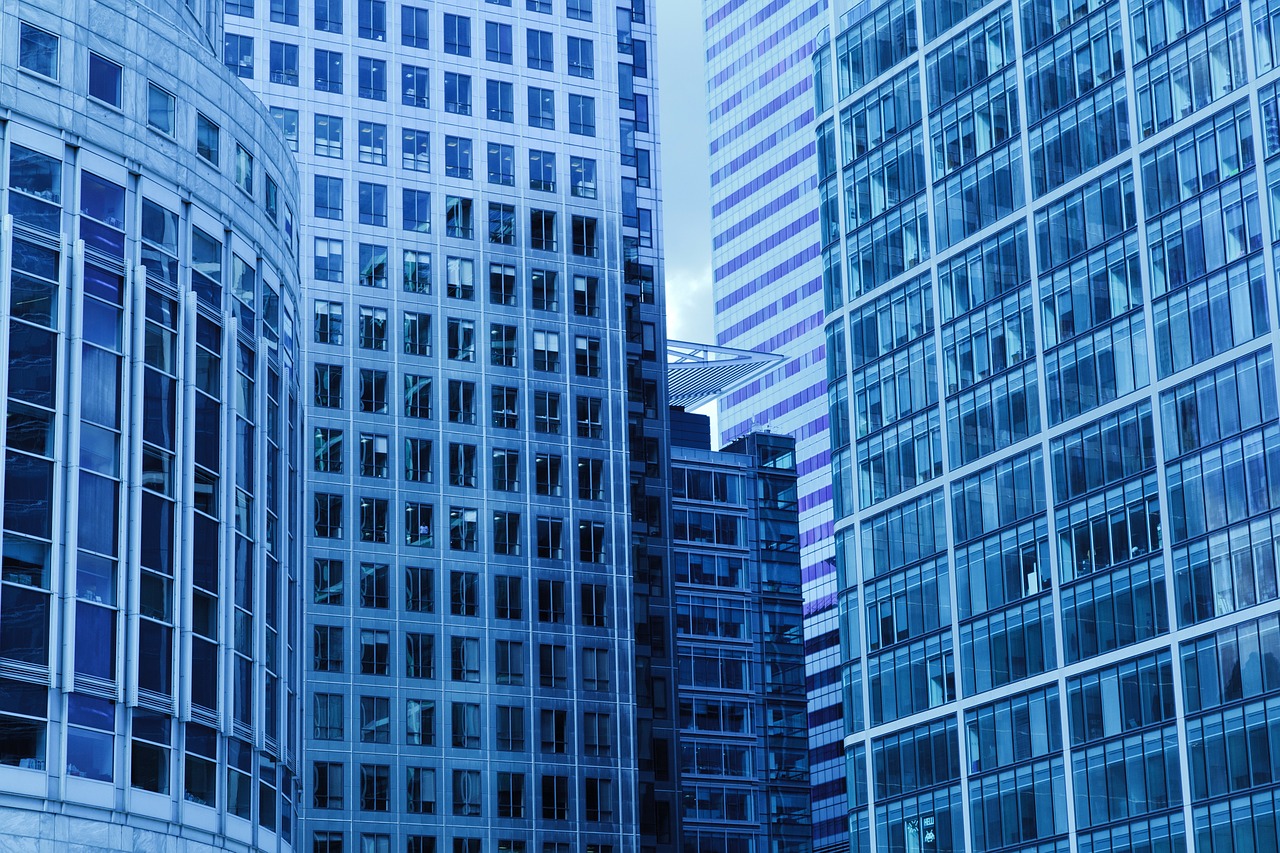 REITs provide diversification benefits as the asset shows a lower correlation to stocks and bonds. Over the past three decades, REITs’ rolling 36-month correlation to other stocks ranged from 0.89 to negative 0.16 – a value of 1 translates to perfect lock step while a negative value means the two assets moved in opposite directions. The correlation between REITs and Treasuries was 0.74 to negative 0.66 over the same period.

With the interest rate scenario for 2016 looking like two rate hikes instead of the previously expected four, reviewing ETFs such as the SPDR Dow Jones REIT ETF (NYSEArca: RWR) could prove to be a winning strategy.

RWR “experienced YTD capital inflows of $134 million as of March 4, 2016, which is somewhat significant for the fund’s AUM of $3.37 billion. The fund was created in April 2001 to track the investment results of the Dow Jones U.S. Select REIT Index, which is composed of equity REITs that manage commercial properties,” reports Investopedia.

Some analysts have also dismissed claims that there is a bubble in the real estate space where prices have been rising, contending that the higher prices reflect the dearth in supply. While the Federal Reserve is moving toward interest rate normalization, the Fed has reassured markets that it will make gradual hikes.

Rents have increased by over 20% since the start of 2010, and most economist expect 2016 to be another strong year.