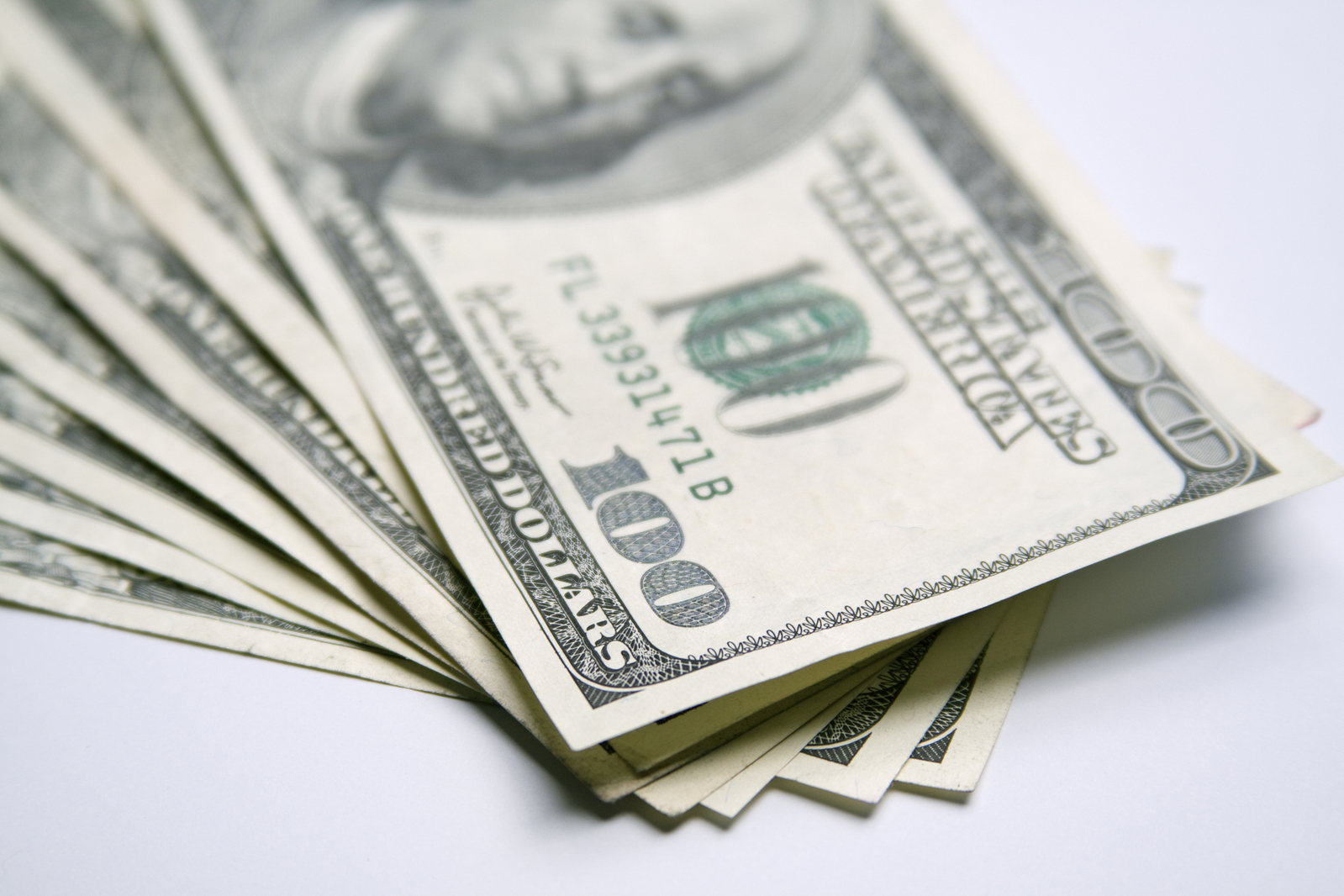 The U.S. dollar and currency-related exchange traded funds are regaining ground after Federal Reserve officials fueled speculation that the central bank could raise interest rates at its next meeting.

Meanwhile, the PowerShares DB U.S. Dollar Index Bullish Fund (NYSEArca: UUP), which tracks the price movement of the U.S. dollar against a basket of currencies, including the euro, Japanese yen, British pound, Canadian dollar, Swedish krona and Swiss franc, rose 0.5% Wednesday. UUP was up 1.5% after rallying in four sessions.

The greenback is recovering from a precipitous sell-off last week in response to the Fed’s dovish tone on the global economy and its downwardly revised rate hike schedule for the year amid the uncertainty.

The U.S. unemployment rate was at an eight-year low of 4.9% for February – the Federal Open Market Committee estimates a long-term normal rate of unemployment ranged from 4.7% to 5.8% and a median value of 4.8%, according to the Federal Reserve. The core CPI rose 2.3% in February year-over-year, the largest annual increase since May 2012 – the Fed has a 2% inflation.