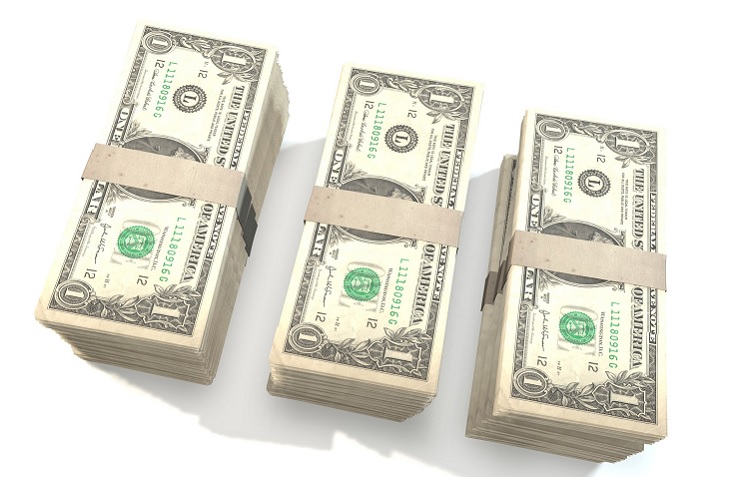 The old Wall Street saying “don’t fight the Fed” may have lost its relevance recently as financial markets have taken their gloves off and are now in a bare-knuckle brawl with the U.S. Federal Reserve.

Stringer Asset Management think that the global financial markets have expressed their distaste with the Fed’s plan since the Fed started making clear their intention to raise interest rates.

For example, consider the 10-year U.S. Treasury bond. On Feb. 23, 2015, the yield on the benchmark Treasury was 2.06%. As of Feb. 23 of this year, the interest rate has fallen to 1.74%. So much for the once popular strategy of protecting portfolios from rising long-term interest rates in preparation for a Fed rate raise.

It turns out that the markets, not the Fed, control the long-end of the curve, which is based on supply and demand, along with inflation expectations. The Treasury market is suggesting that the Fed is misplaced in its concerns about inflation.

Market-based inflation expectations have been declining in tandem with long-term Treasury yields for some time now. For example, the 10-Year TIPS/Treasury Breakeven Rate is currently around 1.30%, compared to 1.75% a year ago, and a 15-year average of roughly 2.10%. These rates suggest that expectations for inflation have declined to the point that the market thinks inflation will undershoot the Fed’s target rate of 2% inflation for the next ten years.

At the same time, stock prices have fallen, while the bond market now requires higher interest rates relative to U.S. Treasuries even for high quality corporate debt. This is based on fears that the Fed’s tight monetary policy might hobble potential economic growth, anemic as it has actually been. Keep in mind that low inflation and economic growth can limit the ability for a company to increase prices, revenue and earnings. The stock and bond markets reflect these increased risks in our view.

At this point, it looks like the market is winning the fight against the Fed’s intentions to increase interest rates substantially from here.