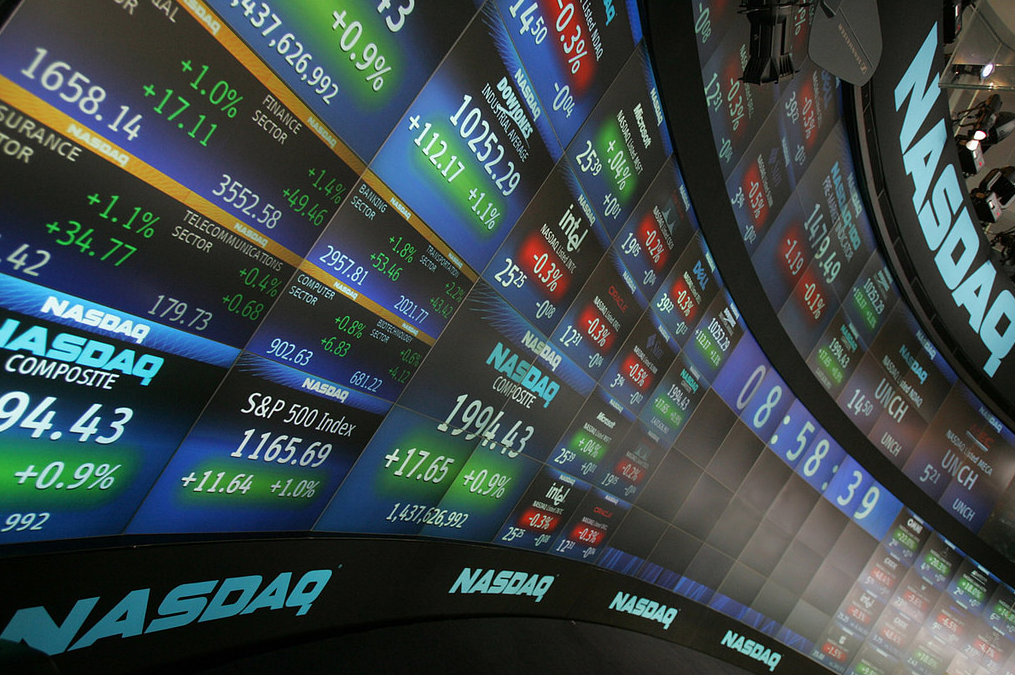 The funds will provide additional developed equities exposure across the globe, tracking investment opportunities in Europe and Japan, respectively.

“This is our same investment approach but focusing on different areas of the world. In the markets that we’ve been in, with higher volume and lower return, allocating to multi-factor strategies resonates well with advisors,” Sachs said. “Many desire to maintain regional market representations but are looking for a smoother ride.”

“We see continued investor interest in our existing ActiveBeta ETFs, and with the launch of GSEU and GSJY, we are even better equipped to deliver investors diversified core exposure to these key markets,” Crinieri said.

GSAM also announced it has agreed to waive a portion of its management fee for the Goldman Sachs ActiveBeta International Equity ETF (Ticker: GSIE), so the total annual fund operating expenses (after fee waiver and expense limitation) have decreased to 25 bps from 35 bps, which is aligned with the pricing of these two new products.