You are at:Home»Currency-Hedged»Europe ETF Investors Aren’t Convinced of the Rally 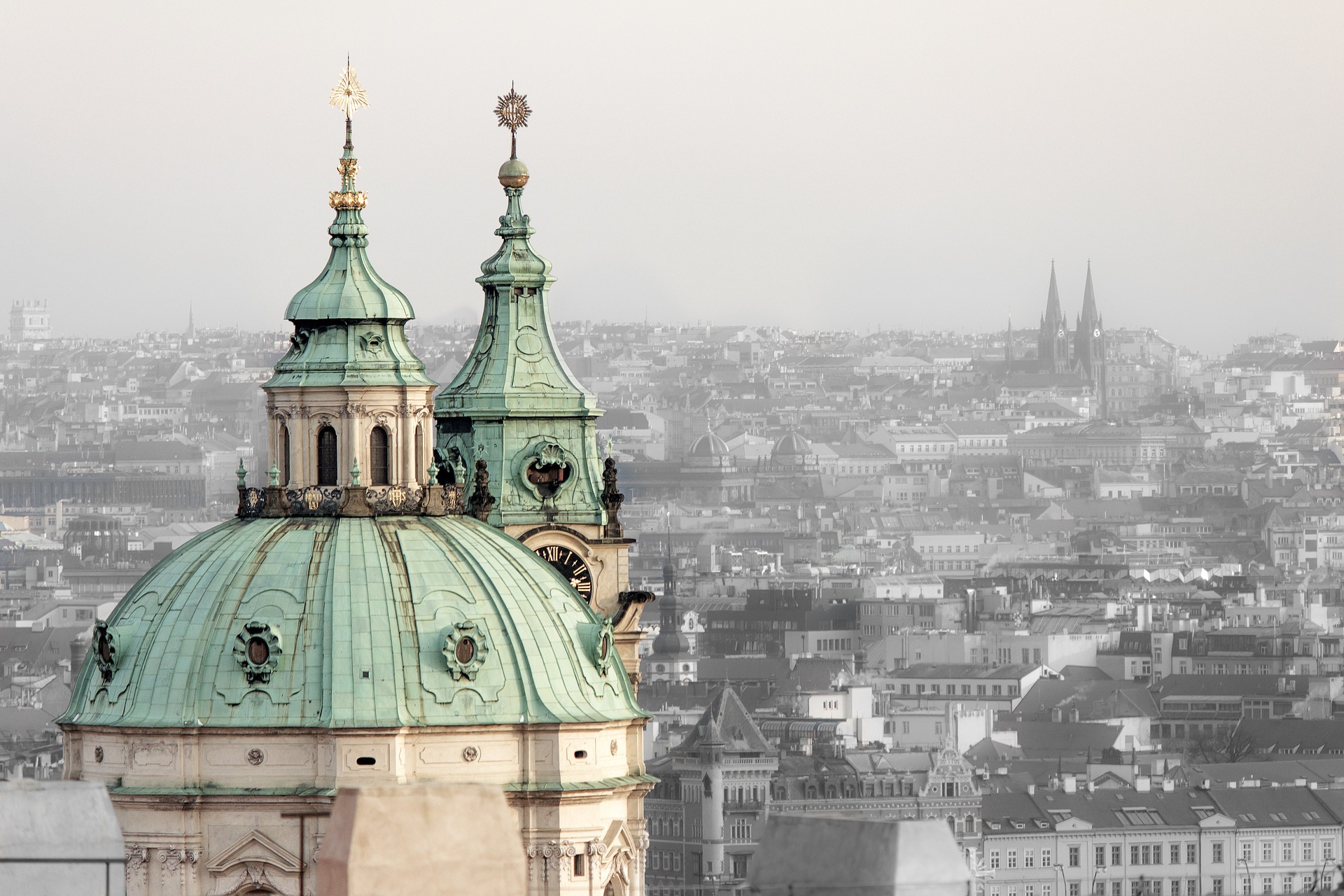 Even as European stocks rebounded over the past month, investors continued to shun the developed market. So far in March, HEDJ saw $758.2 million in outflows and EZU lost $811.8 million.

Investors who experienced the sell-off this year as the market entered a bear market have been loath to return amid a shaky recovery. Economic data has been falling short of expectations since January and analysts project a 1.6% dip in net income for Stoxx 600 companies for the year. Economic confidence is down for two months and forecasts are for a second monthly decline in consumer prices.

“Investors don’t really believe in the rally,” Chris Beauchamp, a market analyst at IG Plc, told Bloomberg. “It hasn’t been replaced by substantial equity buying and that is a worry. People are wondering where the good news is going to come from as we head into the next quarter.”