You are at:Home»Featured»Euro ETF Could be Pricing in European Central Bank Disappointment 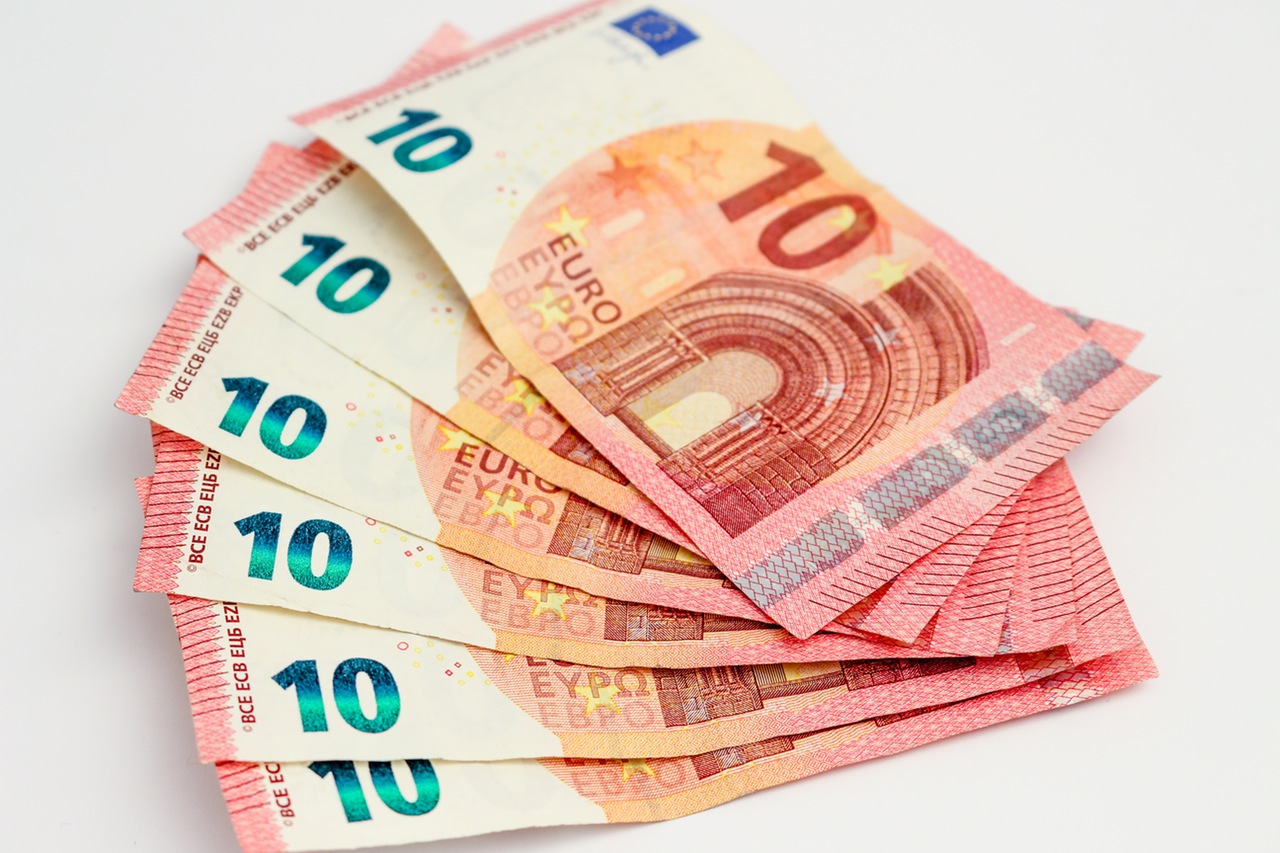 Euro ETF Could be Pricing in European Central Bank Disappointment

The good news for euro bears is that recent U.S. economic data, including the February jobs report, supports the Fed’s case for higher interest rates. Higher rates should boost the dollar, in turn weakening the euro.

“Economists at Société Générale expect the ECB to cut its deposit rate by 20 basis points and extend its program of targeted longer-term refinancing operations. Some analysts have speculated that the central bank might introduce a tiered interest-rate system to ease the pressure on European banks,” according to MarketWatch.