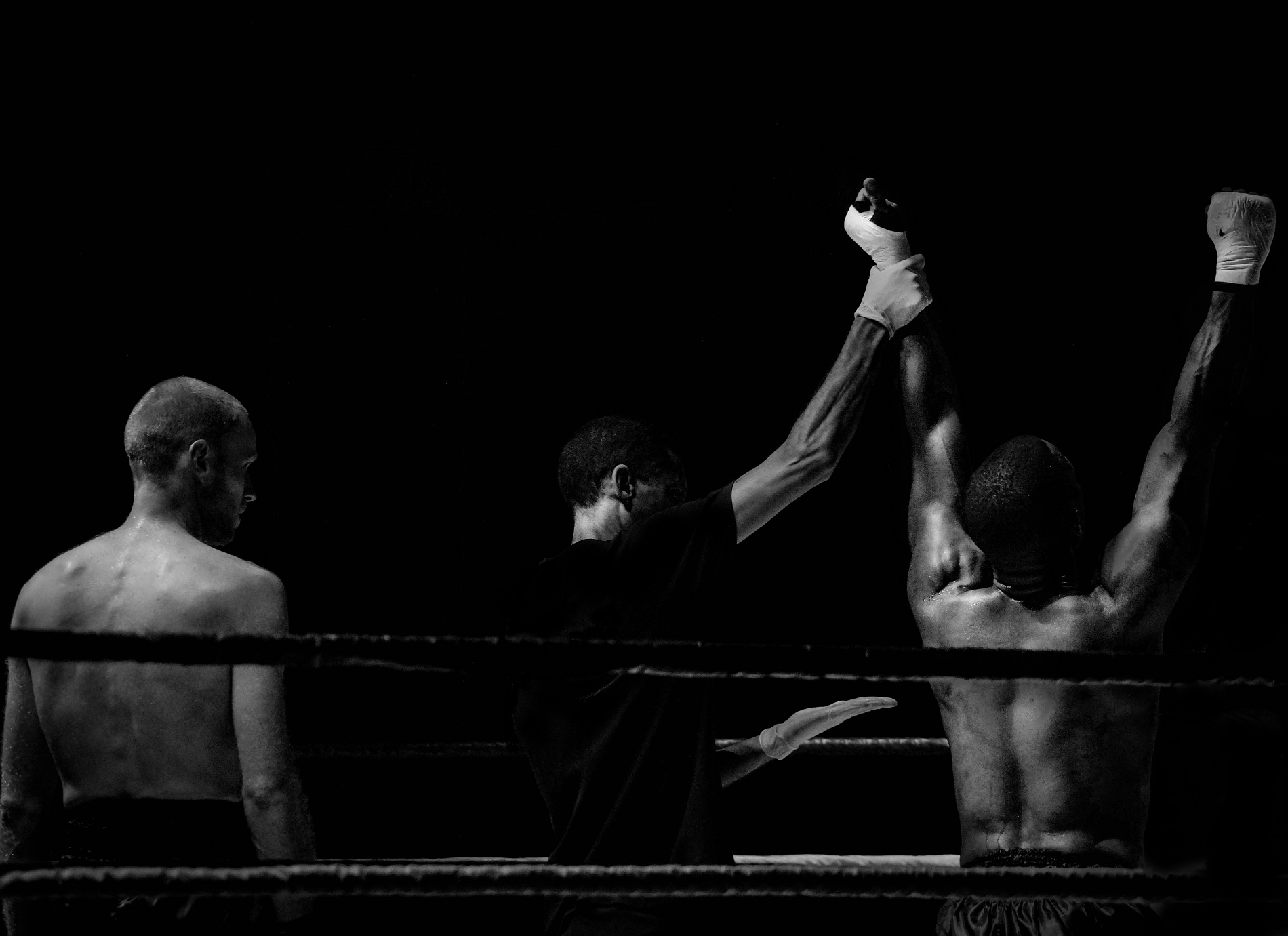 The Fed kept short-term rates unchanged at a range of between 0.25% and 0.5%, pointing to ongoing global economic and financial risks, ABC News reports.

Fed officials also suggested there will only be two more rate hikes this year, according to their projections, down from previous estimates of four hikes as policymakers grow more cautious in the wake of weakening overseas growth and volatility in financial markets.

With the Fed holding off on further rate hikes, the PowerShares DB U.S. Dollar Index Bullish Fund (NYSEArca: UUP), which tracks the price movement of the U.S. dollar against a basket of currencies, lost momentum and dipped 0.6% Wednesday. A Fed rate hike would have diminished the supply of money floating around the economy and strengthened the greenback, but without the Fed’s support, the USD’s outlook looks less certain.

Additionally, the Financial Select Sector SPDR (NYSEArca: XLF) was down 0.6% Wednesday. Without high rates to support loans, banks will continue to see squeezed margins in a low rate environment.