You are at:Home»Fixed-Income»ETF Investors Have Taken a Shine to Bonds 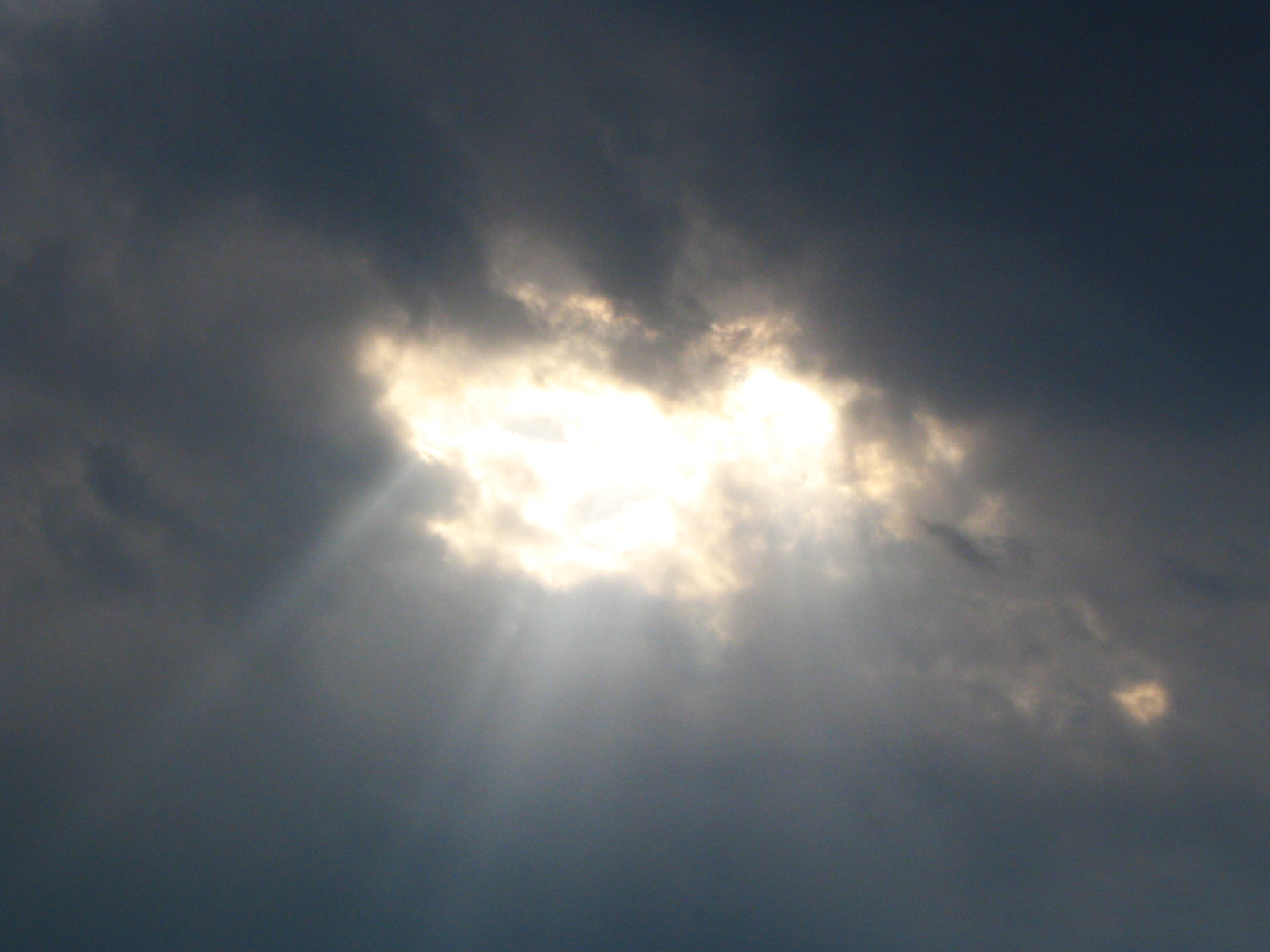 ETF Investors Have Taken a Shine to Bonds

“We continue to see increased usage of fixed income ETFs from both institutional and retail investors,” Matt Tucker, Head of Americas iShares fixed income strategy, said. “2016 flows have been marked by a strong flight to quality, with U.S. Treasuries and core aggregate funds leading the way.”