You are at:Home»Equity ETFs»Emerging Markets: Be Careful With This Brazil ETF Rally 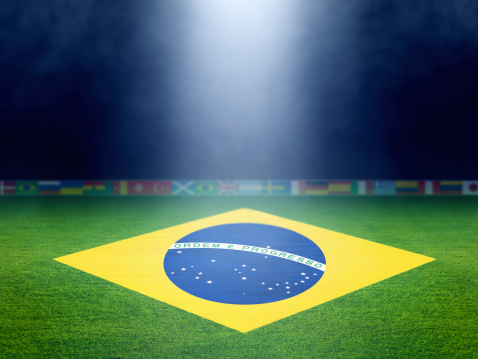 Emerging Markets: Be Careful With This Brazil ETF Rally

After being one of the worst-performing emerging markets over the past several years, Brazil’s equity market is scorching hot this year as highlighted by a 24.2% year-to-date gain for the iShares MSCI Brazil Capped ETF (NYSEArca: EWZ).

While it is easy to be seduced by EWZ’s stellar performance this year, particularly after the largest Brazil exchange traded fund was one of the worst emerging markets offenders in the previous two years, investors should take note of what is really driving the rally in Brazilian stocks and the problems that are still affecting Latin America’s largest economy.

Earlier this month, Brazilian shares jumped as many traders believed the country is moving past a political gridlock that could lead to changes in the government and potentially kick-start the stagnate economy, Bloomberg reported.

Speculation that Rousseff will be impeached has been a major driver of the surge for Brazilian stocks this year, but she is still in power and recently said she will not resign. Impeaching the president could take months and even if those proceedings begin soon, there are no guarantees she will be forced out of office.

Additionally, Rousseff’s potential departure should obfuscate myriad economic problems for Brazil which linger even if she leaves office this year.

“The nation’s per-capita gross domestic product is poised to shrink 10 percent after two years of recession, looking more and more like the depression that gripped Brazil during the so-called lost decade of the 1980s, Goldman Sachs Group Inc. says. And next year looks bleak, too. The economy will remain stagnant in 2017, while inflation stays above the 6.5 percent upper limit of the government’s target, economists in a central bank survey say,” according to Bloomberg.