You are at:Home»Alternative ETFs»Emerging Currency ETF Surges Against U.S. Dollar 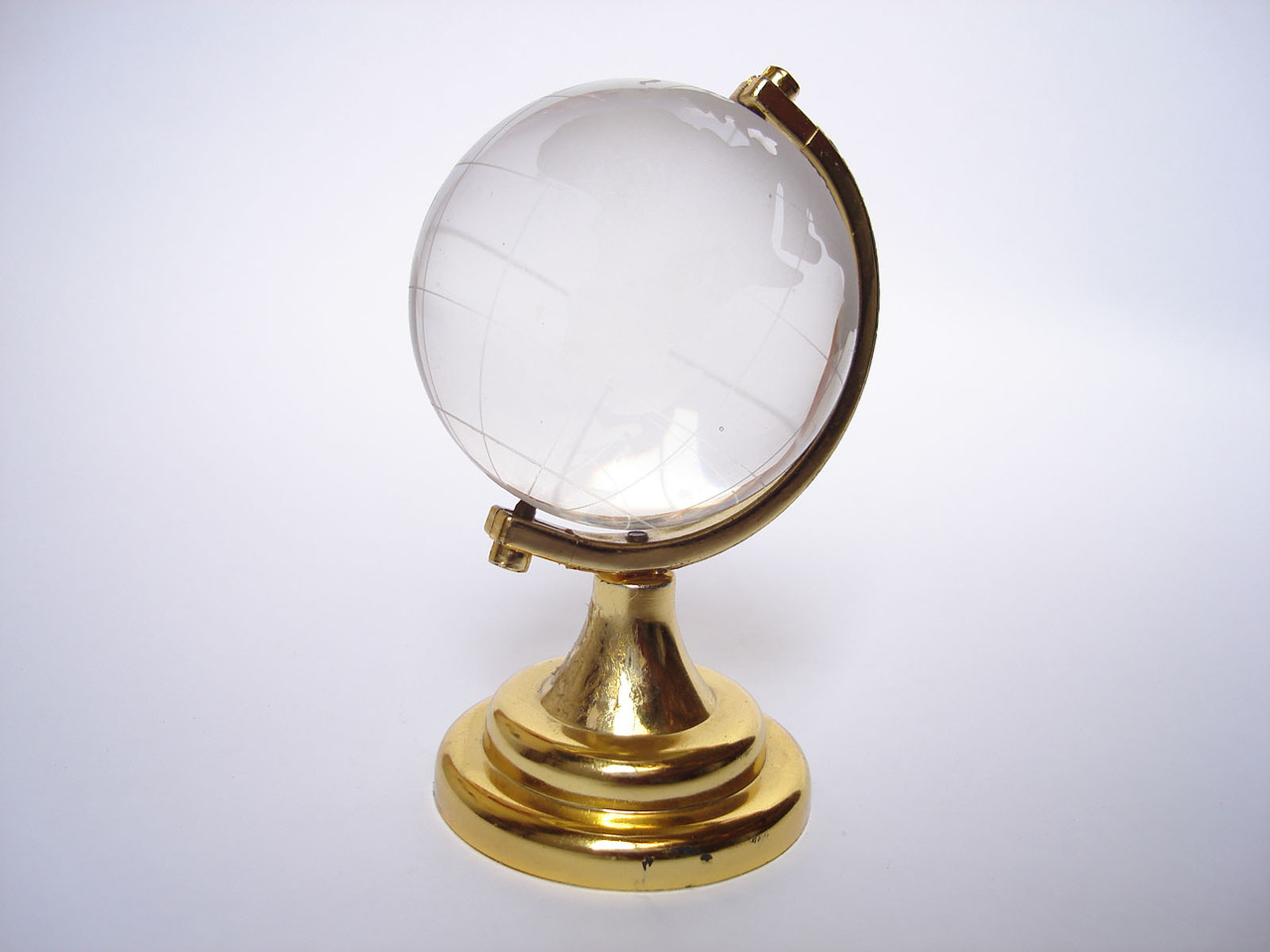 An exchange traded fund that tracks emerging market currencies has surged against the U.S. dollar as currencies from the developing economies experience their best month in 18 years.

The Bloomberg gauge of 20 developing country currencies advanced 5.6% in March and is heading toward its best month since February 1998, Bloomberg reports.

Emerging market currencies are appreciating against the greenback after Federal Reserve Chair Janet Yellen said the central bank will move “cautiously” as they consider hiking interest rates in light of ongoing global volatility. The more dovish stance weighed on the U.S. dollar and propped up foreign currencies.

“Yellen’s comments were pretty aggressive and make it clear that rate hike expectations might as well be scratched out for this year,” Nathan Griffiths, a senior emerging-market equities manager at NN Investment Partners in The Hague, told Bloomberg. “This is the perfect backdrop for emerging markets to continue” the rally because positioning remains geared to a rising dollar.

Griffiths argues that Brazil, South Africa, Russia and Turkey are in the best position for a weaker dollar.