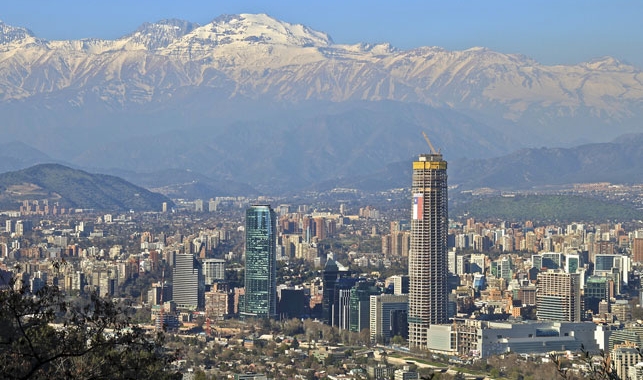 “Be it on aggregate debt to GDP, corporate debt to equity, free cash flow, ROIC or Altman Z score, LatAm fares poorly against EMEA and Asia… that said, by no means are we suggesting more bearishness on LatAm… LatAm companies’ margins have melted away to a 20-year low… a high capex-to-sales ratio has taken ROIC to a two-decade low, drying up FCF… the good news is, LatAm firms cut capex 22% in 2015 and are expected to further lower it… still, we continue to prefer Asia over LatAm,” according to a Citigroup note posted by Teresa Rivas of Barron’s.