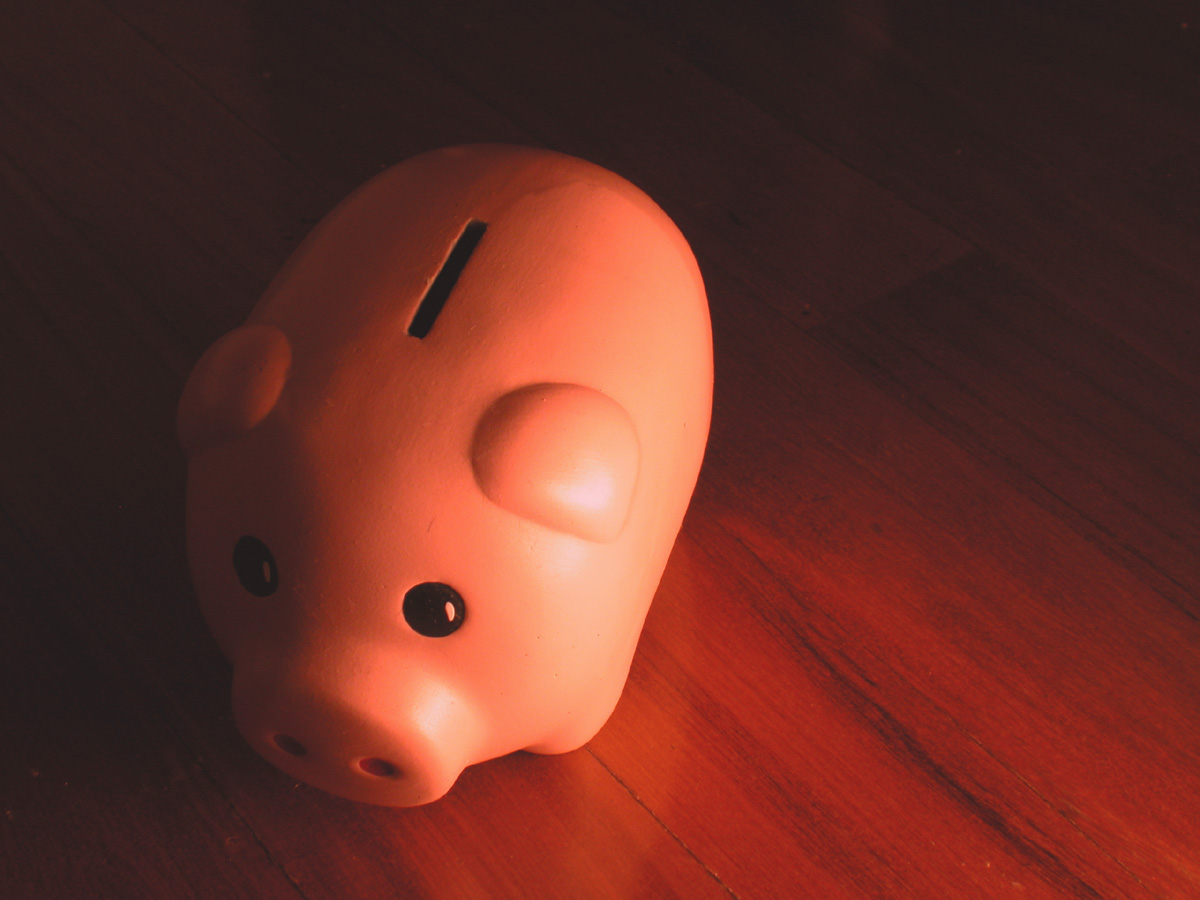 Don’t Expect Too Much out of Financial ETFs

Financial stocks and sector-related exchange traded funds have been among the worst performing areas of the market so far this year. Bargain hunters seeking a cheap play may want to pass on this area as the industry may not turn around anytime soon.

While banks have struggled to reduce costs and add new income to counter a low-rate environment, many have previously bet on Federal Reserve interest rate hikes to support the sector. However, some are growing pessimistic over the sector’s ability to add value, even in a rising rate environment.

“Even in the current environment, which is not bad, they’re not really creating value for shareholders,” Nicholas Colas, Chief Market Strategist for Convergex, told CNBC.

Colas argues that financial companies are suffering as profitability took a huge hit, with some companies returning 6% to 7% on capital, compared to investors’ minimum expectations of at least 8%.

“That really limits the amount of interest that investors and shareholders have,” Colas said. “On our desk, we’re not seeing much interest in financials in the last couple of weeks, partly because they’ve just underperformed so badly, and who wants to own them going into the [new]quarter?”

Moreover, the Fed has already confirmed that rates will stay lower for longer, and the central bank now only plans on two rate hikes for the year, not four as previously projected.