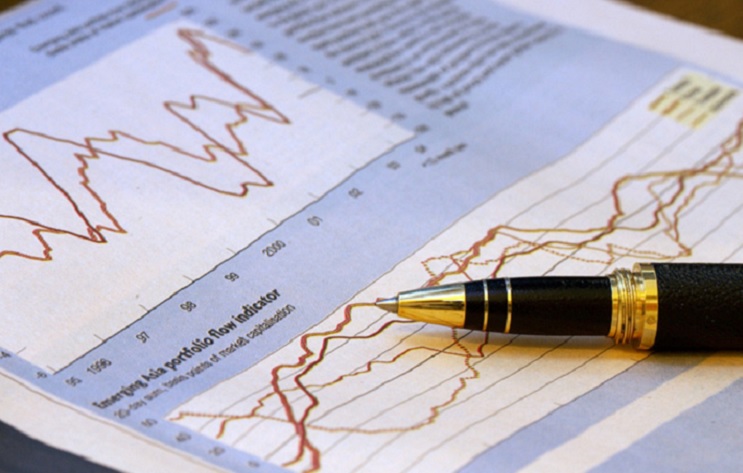 The Webster Dictionary defines an anomaly as “something that is unusual or unexpected, a deviation from the rule.”

However, if observed anomalies continue to rise in frequency, are they still anomalies?

This is the debate many market participants have when analyzing recent returns.

For example, the daily returns and standard deviation (“sigma”) of the S&P 500 over a 60-year+ period (source: CFA Institute) demonstrates how close observable returns have been to the normal distribution.

This type of distribution also produces the “fat tails,” or observations far from what is “expected.” In short, most observations are clustered around the mean with a greater likelihood of large fluctuations within the fat tails.

According to the CFA Institute, occurrences of multi-sigma events, defined as moves that are three standard deviations or more, have been on the rise since 2000. As can be seen from the table below, occurrences of monthly moves to the downside by greater than -5% since 2000 have increased to 13% of observations versus other periods which range from 7.83% to 10.09%. There has also been a slight uptick in monthly moves greater that -9% since 2000 but a decrease in +5% moves.

There are a few likely factors behind this change in market dynamics. First, the elimination of the uptick rule by the SEC in July 2007 has exacerbated the effects of algorithmic trading. The uptick rule required every short sale to be entered at a price higher than the previous tick.