You are at:Home»Featured»Dispelling Misconceptions on ETFs’ Place in the Market 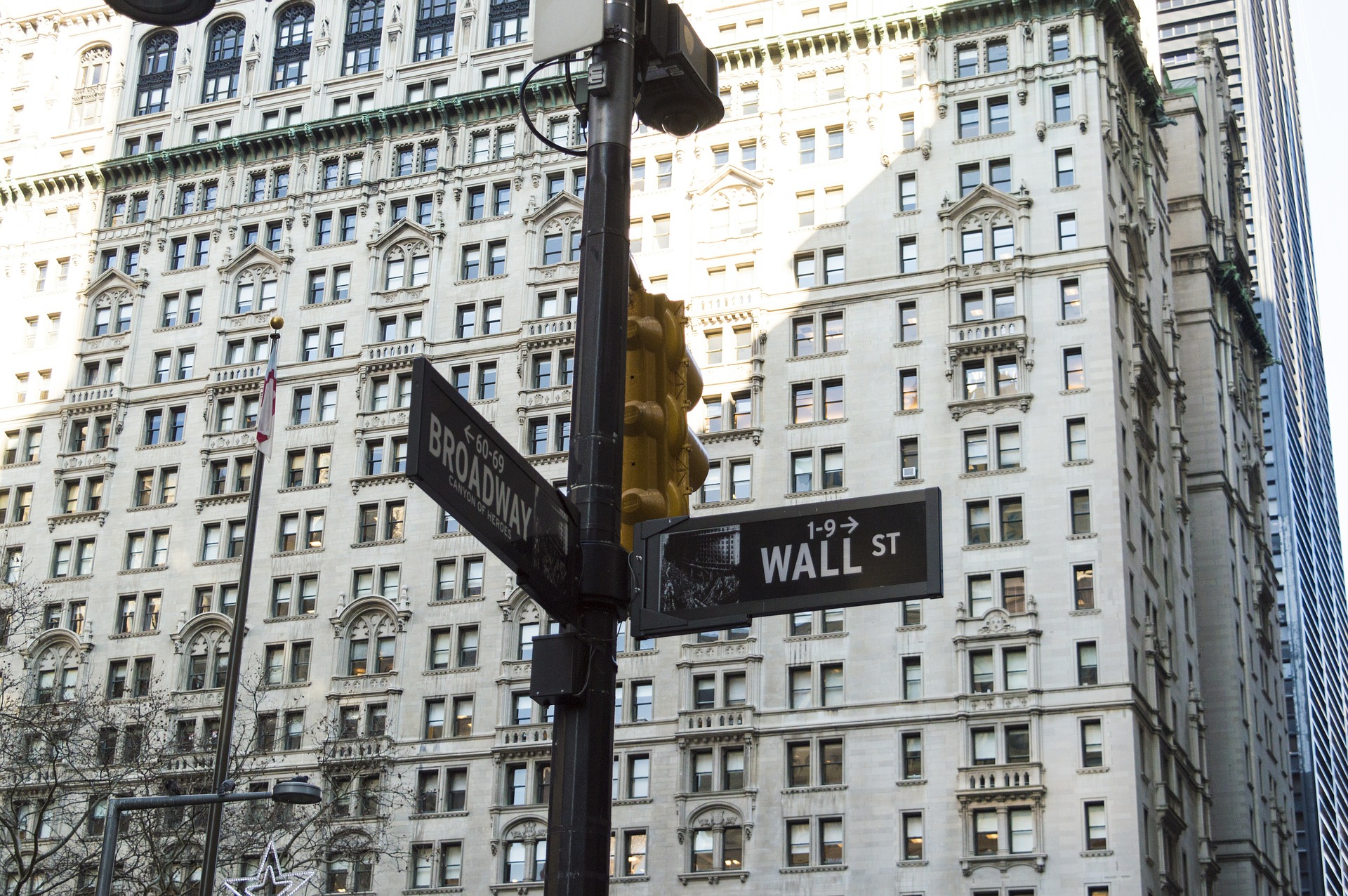 Dispelling Misconceptions on ETFs’ Place in the Market

“Sampling data between January 2015 to January 2016, we found that increases in ETF flow driven trading (averaged over a month) for a stock did not consistently result in an increase in realized volatility for that stock (adjusted for market-wide changes in volatility) over a one-month timeframe,” Lin said in a note.

With regard to ETFs struggling in times of market stress, which many pointed to during the events on August 24 last year, Dickson contended that the situation occurred due to structural problems of the exchanges rather than problems with the ETF wrapper.

“Because ETFs are listed on an exchange, they are subject to the same demand/supply forces and circuit-breaker rules as ordinary equities,” Dickson said. “This is what happened on August 24: the spread between the bid and offer prices of listed stocks and ETFs widened and some were temporarily halted.”

Since the structural problems were revealed in late August, many ETF providers have been in discussion with regulators and exchanges on ways to improve the market structure. [ETF Trading to Benefit from NYSE Proposed Rule Change]