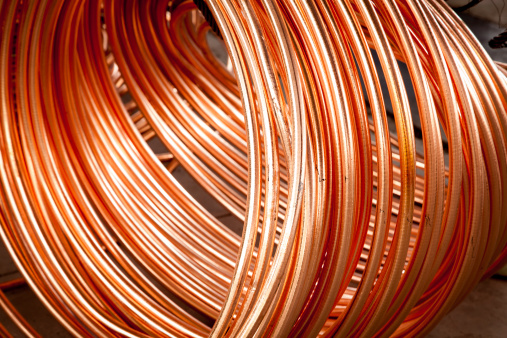 Copper: Why Investors Should Be Cautious

Another beneficiary of rising copper prices is the iShares MSCI Chile Capped ETF (NYSEArca: ECH). ECH, the lone ETF dedicated to tracking equities in the world’s largest copper-producing country. Although Chile is viewed by some market observers as the most advanced and open South American economy and it is undeniably home to Latin America’s highest sovereign credit rating (AA-), there is also no denying the country’s dependence on copper exports as a driver of government revenue. [A Chilly View on the Chile ETF]