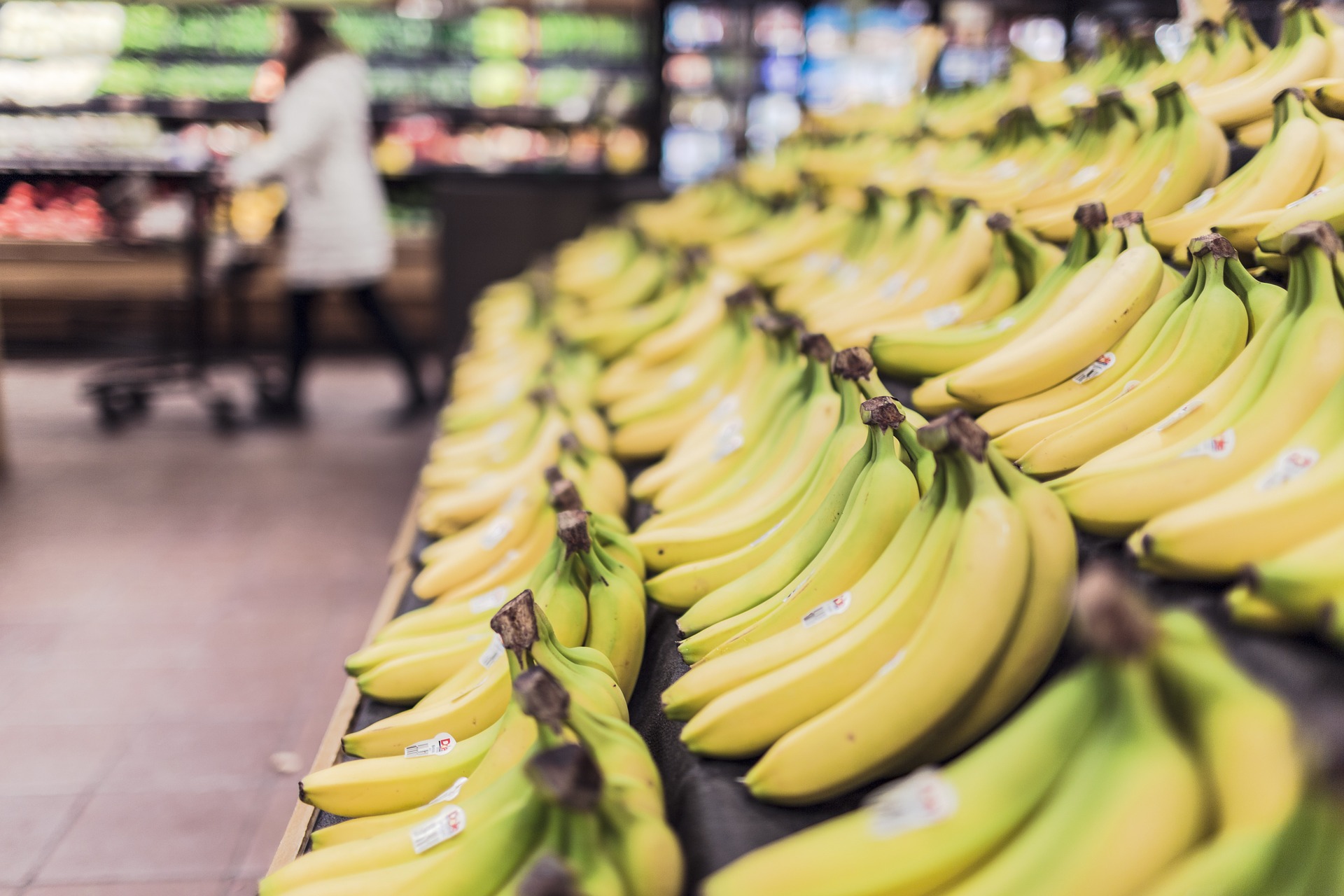 Consumer Staples ETFs in the Limelight

As the equities markets rebound from uptick in volatility this year, the consumer staples sector and related exchange traded funds have recently hit all-time highs.

The Consumer Staples Select SPDR (NYSEArca: XLP) was 0.5% lower Thursday but broke to an all-time high Wednesday. Year-to-date, XLP increased 3.5%, whereas the S&P 500 was still down 2.2%.

Rich Ross, head of technical analysis at Evercore ISI, also pointed out that XLP has formed a bullish technical indicator after the sector broke above its wedged shaped pattern. The recently formed level wedge – the flat top that and upward sloping bottom that marked the higher lows – reflects a period of consolidation, and a breakout would indicate the ETF may not reverse the current major trend anytime soon.

“You probably can’t do much better than owning the staples on this breakout from a multiyear trading range … against the backdrop of a world where yields are extremely low,” Ross told CNBC. “To me that’s a winning combination in a world of heightened macro volatility.”

However, the recent strength in defensive consumer staples sector does not bode well for the overall market.

“The fact [that consumer staples is]hitting an all-time high is not exactly a ringing endorsement for risk taking or the market more broadly,” Ross added.