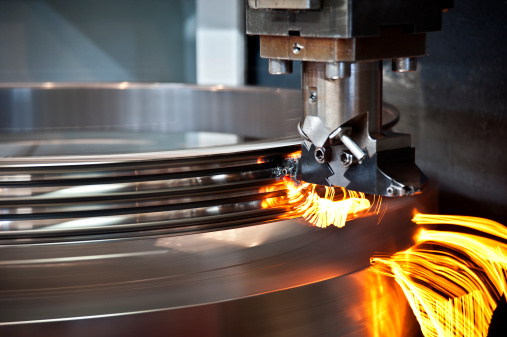 Gold has captured most of the attention in the metals space this year and rightfully so as the yellow metal is one of 2016’s best-performing asset classes. However, some industrial metals have shown signs of life as well, indicating commodities investors may want to further examine exchange traded products such as the PowerShares DB Base Metals (NYSEArca: DBB).

Copper’s resurgence has some commodities market observers exercising caution on the red metal. While production cuts may support prices now, the bounce in the copper market may be short lived as fundamental factors remain weak. Copper represents a third of DBB’s lineup.

Despite falling prices, which have pushed as much as a tenth of the world’s copper miners into the negative, the drop has not been severe enough to trigger supply cuts, Reuters reports. [ETF Chart of the Day: Copper Call]

China, the world’s second largest economy, has been grappling with weaker growth, raising concerns over its ability to maintain previous levels of demand for raw materials, like copper.