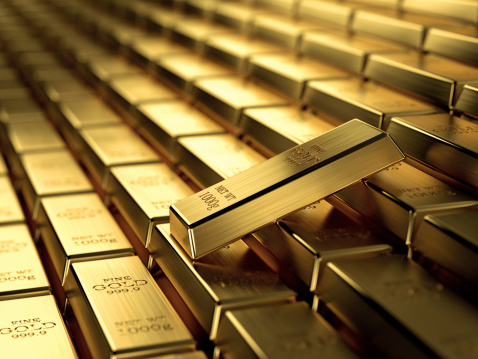 However, the sell gold now thesis ignores the facts that the yellow metal is well off its highs set several years and that gold entered 2016 locked in a three-year long bear market. Less than three months of rallying this year does not erase those facts.

“Turning to the chart, we see the rally in April Gold starting to stall.  The recent closes below the 20-day moving average suggest that a near-term high may be in place.  This is supported by the failure of the April contract to retest recent highs,” adds OptionsExpress.