You are at:Home»Equity ETFs»Biotech ETFs: Don’t Be Afraid to Buy 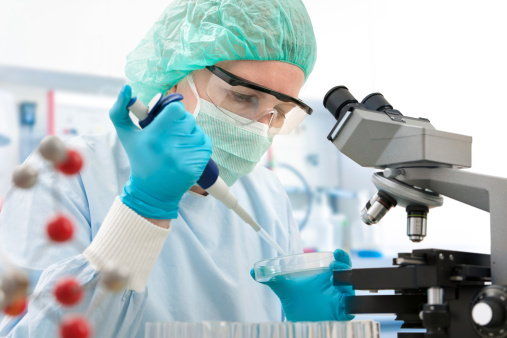 The once high-flying healthcare sector has been a dud this year and biotechnology stocks are a big reason why. The iShares Nasdaq Biotechnology ETF (NasdaqGS: IBB), the largest biotech exchange traded fund by assets, has dropped almost 25% just this year, more than enough to put it into bear market territory.

But the time to buy, regardless of sector, is usually when a particular group falls out of favor, not when it has been bid higher by scores of investors. Some investors view that as the case with the broader healthcare group and biotechnology in particular.

However, election year posturing over drug prices represents a significant headwind for the healthcare sector and that is something biotech ETFs like IBB have already proven vulnerable to. Just go back to September 2015 and refer to Hilary Clinton’s Twitter feed.