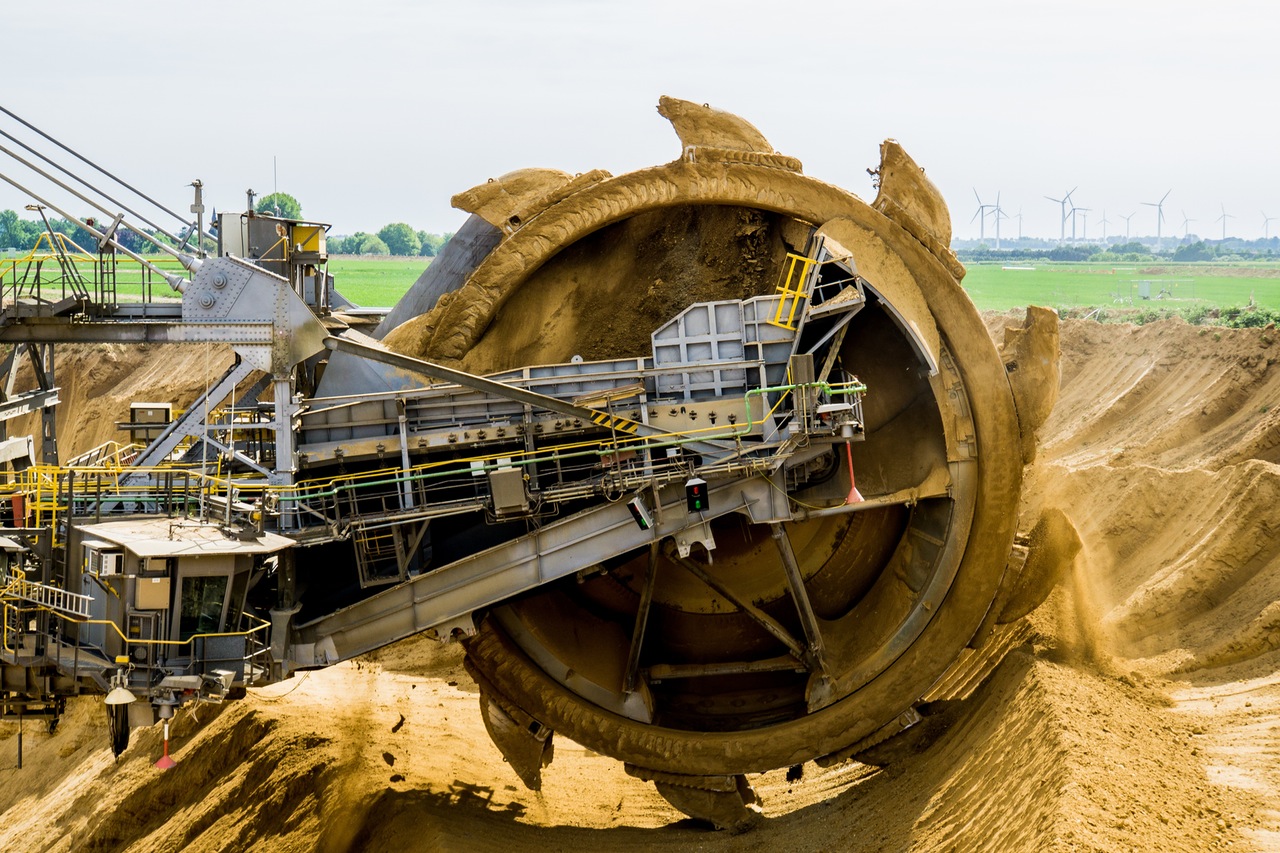 Believe It: This ETF is on Fire

As stocks have rebounded off their February lows, some downtrodden exchange traded funds from the energy and materials sectors, two of last year’s worst-performing groups, are getting in on the fun. That includes the Market Vectors-Coal ETF (NYSEArca: KOL), which has been one of the most badly bruised industry funds in recent years.

While KOL is still down more than 44% over the past year, the ETF has surged 25.6% over the past month. Last week, KOL climbed 15.8% on news of China’s plans to layoff coal workers may also help support prices and prop up global coal producers.

Abundant supply and slowing demand, particularly from China, have drained KOL over the past several years as several of the ETF’s constituents have declared bankruptcy.

“Metallurgical coal prices have plunged due to a global oversupply and slowing demand out of China. The collapse has ravaged U.S. coal miners including Walter Energy Inc., Alpha Natural Resources Inc. and Arch Coal Inc. All three companies placed big bets on prices remaining high. And all three have filed for bankruptcy in the past year,” according to Bloomberg.