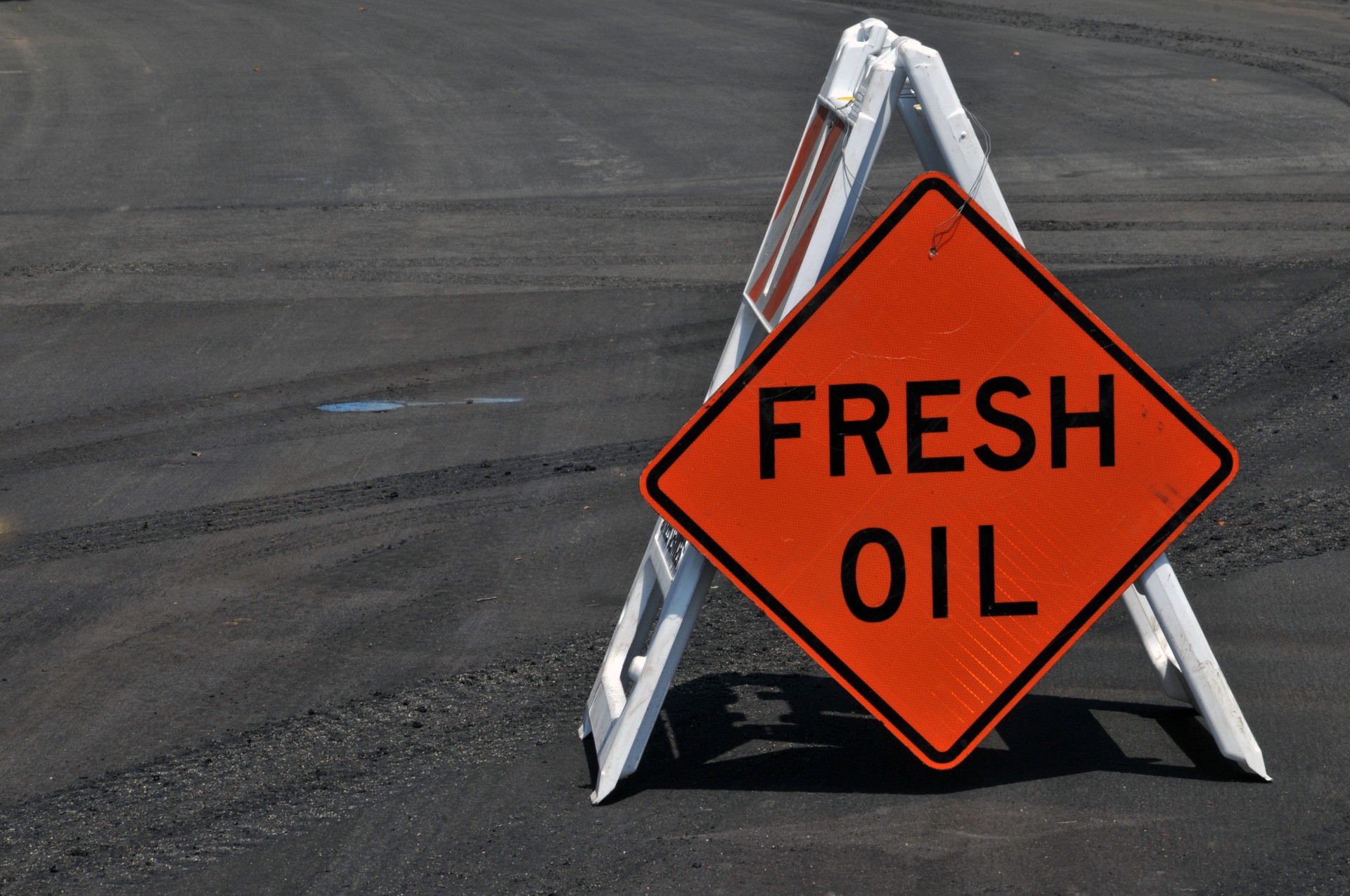 Are You Suspicious of the Oil Rally?

“The global imbalance between supply and demand ‘took 18-24 months to build it up — it’s not going to disappear in 18-24 days,’ Kloza said,” according to CNBC.