You are at:Home»Equity ETFs»An ETF That Benefits From Delayed Rate Hikes 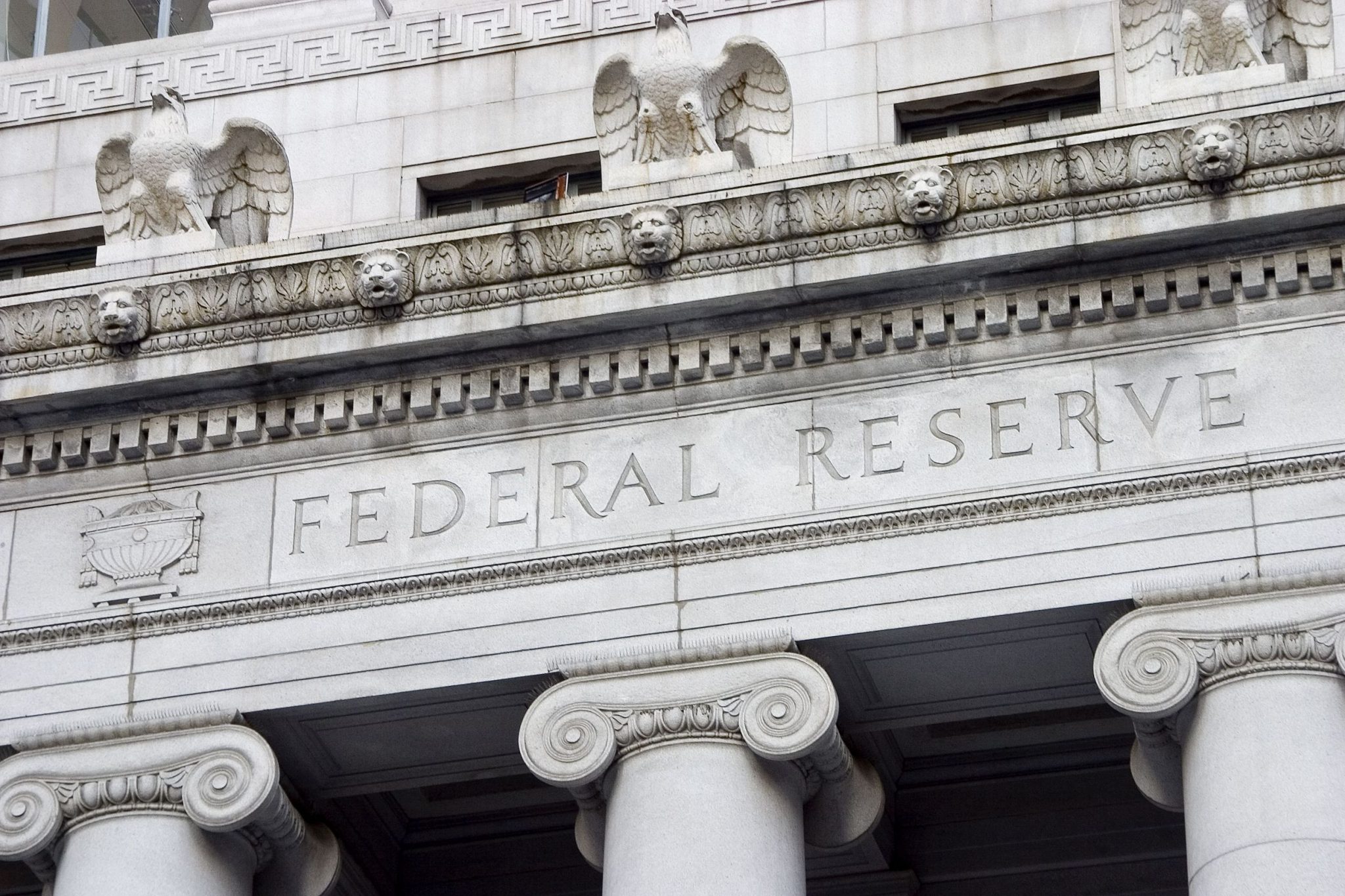 An ETF That Benefits From Delayed Rate Hikes

Low U.S. inflation and fewer expected rate hikes by the Federal Reserve, both before and after Chair Janet Yellen’s comments this week, have helped both emerging market and dividend-paying stocks during the first quarter of 2016.

According to S&P Global Market Intelligence, which ranks more than 800 equity ETFs, SPDR S&P Emerging Markets Dividend (EDIV) combines both those attributes in one ETF.

The ETF tracks an S&P Dow Jones index of exchange-listed common stocks from emerging market countries that offer high dividend yields. To be included in the dividend-yield weighted index, stocks must have a total market cap greater than $1 billion, with a float-adjusted market cap greater than $300 million and a three-month average daily value traded greater than $1 million as of the rebalance reference date. Additionally, stocks must have positive 3-year earnings growth and profitability.

Indeed, EDIV’s 11.4% year-to-date-gain through March 29 is well ahead of the 5.4 % return for the iShares MSCI Emerging Markets (EEM). The average daily volume for EDIV in the past month has climbed to 202,000 shares in the past month, up from 121,000 looking back over the past six months

From a country perspective, EDIV happens to be overweighted all of the aforementioned top performers and underweighted the bottom performers. Naturally, the ETF’s exposure is due to passively tracking an index and past performance is not necessarily indicative of future results.

Meanwhile, EDIV’s 12-month yield of 5.4% was more than double that of EEM (2.7%) and in many cases S&P Global Market Intelligence thinks the constituents have a consistently strong record of dividends and earnings.