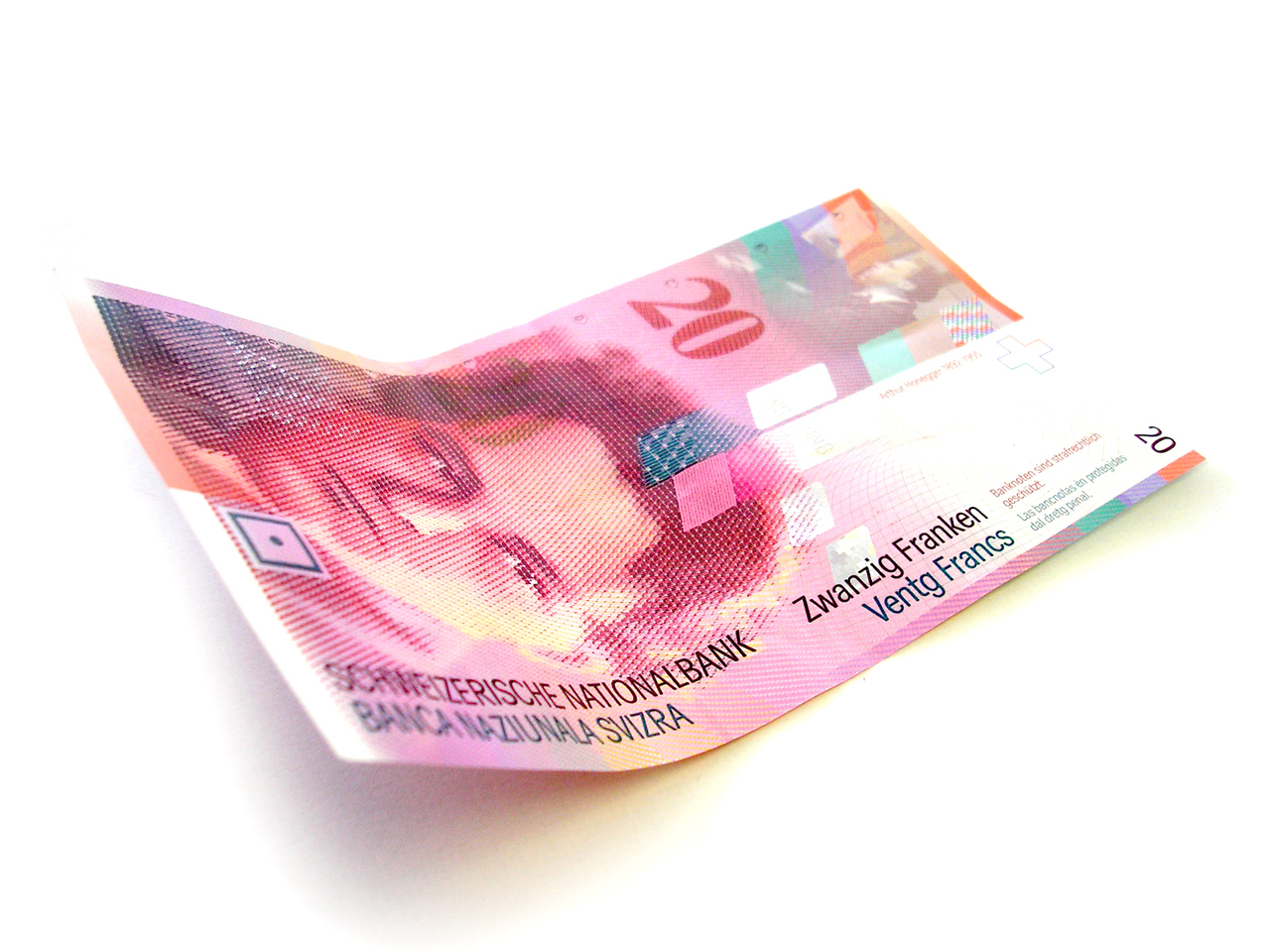 “This asymmetry makes the CHF the best choice as a hedge,” HSBC Strategists added.

Unlike the U.K., Switzerland has never been a part of the European Union. During times of duress among Eurozone members, the Swiss franc has acted as a safe-haven hedge. For instance, during the height of the Eurozone financial crisis, the franc currency rallied against the euro.

The U.S. dollar weakened against the franc currency Wednesday, trading around CHF0.9765 Wednesday.

The Swiss franc appreciated against the USD Wednesday after the Federal Reserve held interest rates steady while lowering expectation for the number of hikes this year to two from a planned four rate hike.