You are at:Home»Alternative ETFs»Agriculture ETFs Go Soft as Other Commodities Funds Climb 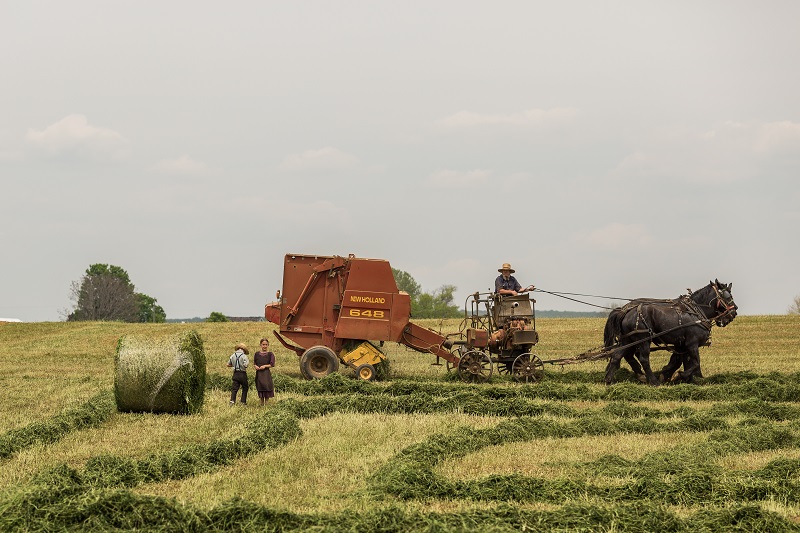 “The risk is that weak global trade actually drags down the U.S. economy, depriving the world of one of its only engines of growth. According to IHS Global Insight, models used by the Federal Reserve show that the 19% rise in the dollar since July 2014 could cut nearly 3% off real U.S. gross domestic product from 2015-2017,” reports Ken Brown for the Wall Street Journal.