You are at:Home»Equity ETFs»A Cost-Effective ETF for Consumer Discretionary Stocks 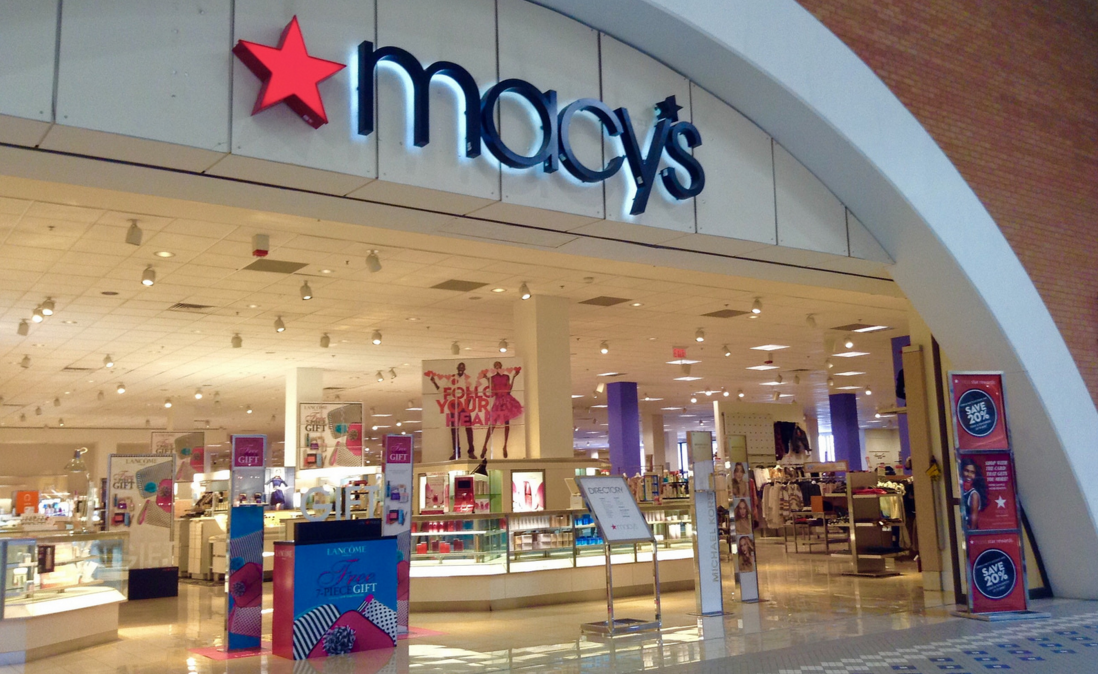 The consumer discretionary sector, the fourth-largest sector weight in the S&P 500, has been on a torrid pace since the start of the current bull market. Fortunately, there are plenty of exchange traded funds with which to play that theme.

The Vanguard Consumer Discretionary (NYSEArca: VCR) is one of the most familiar names among consumer discretionary ETFs. It is also the least expensive with an annual expense ratio of just 0.1%, or $10 per $10,000 invested. Big-name holdings in VCR include Amazon (NASDAQ: AMZN), McDonald’s (NYSE: MCD), Target (NYSE: TGT) and Time Warner (NYSE: TWX).

S&P Capital IQ currently holds a market Overweight rating on the consumer discretionary sector. It might seem counter-intuitive, but consumer discretionary stocks and the corresponding exchange traded funds might respond more positively to higher interest rates than some investors are giving the group credit for. VCR includes a more diversified take on the sector with 385 component holdings.

The thesis is the Federal Reserve will not raise interest rates until it is entirely confident the U.S. economy can withstand higher borrowing costs. Said another way, the Fed boosting rates could be seen as a sign the U.S. economy is in good shape and that could spark gains for ETFs such as VCR.

With the U.S. dollar strengthening, currency risk is also a concern for many investors. However, foreign currencies and global consumer spending do not have a major effect on U.S. consumer discretionary sector, according to Morningstar. [Discretionary ETFs for a Growing Economy]