You are at:Home»Equity ETFs»A Checkup With the Medical Devices ETF 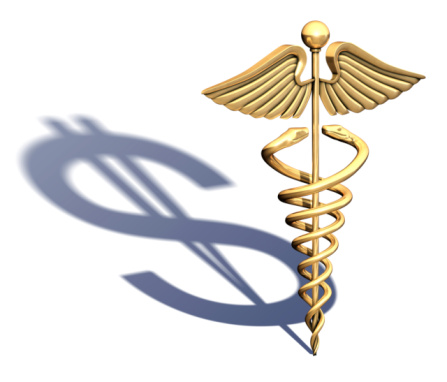 A Checkup With the Medical Devices ETF

Stryker and Edwards combine for nearly 10% of the ETF’s weight.

IHI has also seen plenty of mergers and acquisitions activity among its components in recent years, but that trend within the health care sector has come under scrutiny as the U.S. Treasury Department looks to crack down on U.S. firms acquiring rivals with foreign domiciles so that they can avoid paying U.S. taxes. More recently, inversions have occurred after large U.S. companies merged with smaller foreign firms. The U.S. company would reincorporate in a tax-friendlier country, like Ireland, while maintaining much of their core operations in the U.S. [Inversion Crackdown Affects Health Care ETFs]