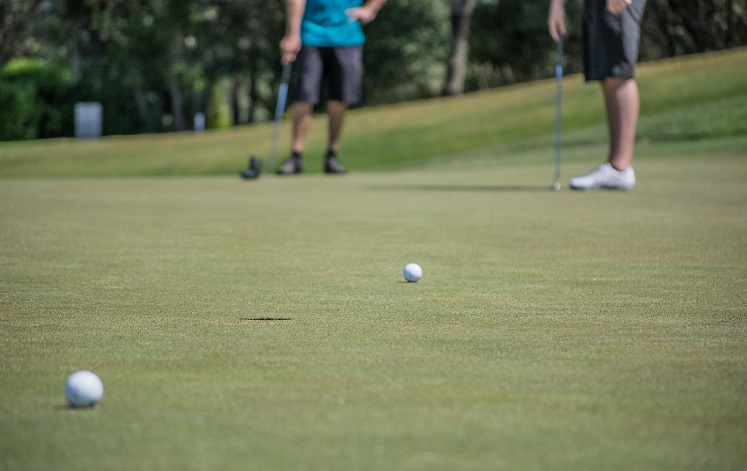 The emergence of target date funds (TDFs) has proven vitally important for the retirement industry.  Over the last 10 years, their significance has been magnified by key provisions of the Pension Protection Act of 2006 (PPA).  However, like most innovative solutions, their benefits are somewhat offset by drawbacks that deserve inspection. Here, we will take a look at TDFs in the retirement industry, then probe deeper, comparing and contrasting them to another investment option in the space – Managed Accounts.

TDFs have experienced explosive growth driven by the PPA’s provisions for selection of a Qualified Default Investment Alternative (QDIA). In essence, instead of having plan participants actively select investment options, they are defaulted into a QDIA and must actively choose not to be by opting out.  Studies show 80% of defined contribution plans now have a QDIA. [1]

While managed accounts and balanced funds may also serve as QDIA options, target date funds have been by far the most popular.  In less than 9 years, target date fund assets under management (AUM) grew ten-fold to over $700 billion by the end of 2014.[2] Studies predict that by 2018, 63% of new contributions will go to TDFs.[3]

Are Target Dates the Right Answer?

At the core of target date fund design is the commonly held belief that aging participants won’t make their own decisions, and that they therefore need to be placed onto a ‘glide path’ that moves them along a path that emphasizes growth at earlier ages and protection as they near retirement. The benefit here is the allocation change happens automatically, and the investor does not have to adjust it on his/her own. Ultimately this hands-off approach has led target date funds to be coined a “Set it and forget it” option, with very little to no action needed from the participant. This logic has been espoused by the financial services industry at least since the advent of TDFs, and was affirmed by the government with the PPA. However, let’s look at whether widespread use makes TDFs the best available solution.

The short answer: not necessarily. In fact, several problems have emerged. While not necessarily a TDF issue in itself, studies show target date participants are less likely to increase their contribution rates over time.[4]  That is an obvious problem since a study recently showed over 80% of retirement plan participants lack confidence with their preparation for retirement.[5] Additionally, studies show 62% of participants use TDFs incorrectly (which could include not using a TDF that corresponds with their age or even using multiple TDFs).[6]

Another issue is that TDFs generally follow a single static asset allocation glide path.  While the annual asset allocation change itself may be beneficial, it fails to account for the unique financial and psychological characteristics of the individual plan participant such as risk tolerance, personal retirement goals, current savings rate, outside assets, spousal plans, and critical needs along the way to retirement like educating children. While massing by age is easy, its relevance as the sole criteria is now being challenged.  Not all participants at a given age are alike. In fact, the move to customization in larger plans seems designed to recognize that unique personal circumstances and propensities should also be factors.  Additionally, not every TDF provider employs the same glide path at a given age.  With varying glidepaths and allocations across the industry, how does a plan sponsor know they are choosing the right one for their employees?