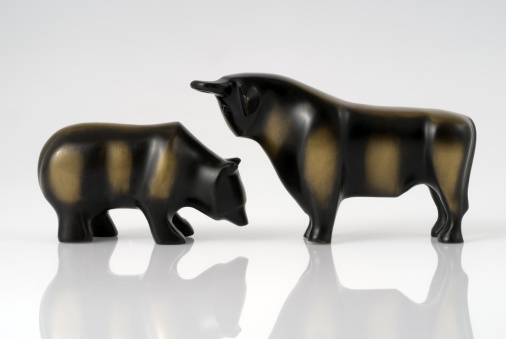 Tactical Investing: How to Avoid Reacting to Pullbacks

Pullbacks are a common occurrence in the equity markets. The upward trend is quickly reversed creating a shift that signals a slight pause in the upward momentum. When a pullback occurs in this type of environment, investment professionals often identified this as a buying opportunity or a sign of a definite downward trend depending on the percent decline.

As you can see in the chart below, there are three basic types of market declines that are simply distinguished by the size of the decline: A pullback is defined as a 5-10% drop, a correction is a 10-20% decline and a bear market is a 20+% decline.

Why the Interest in Pullbacks?

We believe that no tactical strategy would be able to successfully avoid ordinary 5-10% pullbacks and provide timely reinvestment without being subject to whipsaw. Whipsaw occurs when the price of a security heads in one direction, but is quickly followed by a movement in the opposite direction. The term’s origin is from the push and pull action used by two lumberjacks to saw wood with a large, two- handled saw.

The Element of Time