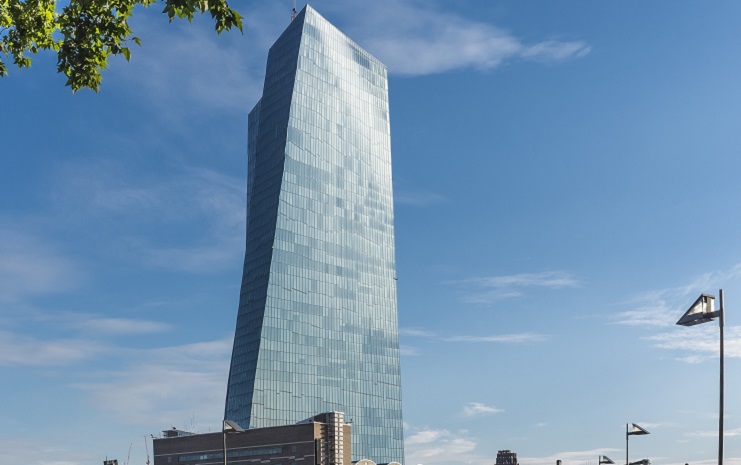 Have ETF Investors Misjudged the Influence of Central Banks?

During the summer of 2015, Lunt Capital circled the globe twice, visiting more than 20 countries over the course of 100 days on a global due diligence tour we called Investment Trek.  During our travels, we met with money managers, ETF providers, central bankers, leaders of stock exchanges, and government officials.  We had more than 60 official meetings, with dozens more unofficial meetings that often provided the most valuable insights (Our Investment Trek Blog recaps each official meeting).  Many themes emerged, but one theme seemed to stand out. In nearly every meeting, the discussion turned to the importance of the policies of global central banks.  Our travels confirmed a consistent theme—we are investing in a time when central banks have ruled the investment world.  However, have investors misjudged their continued strength?

It is undeniable that central bank policies have dramatically impacted financial assets.  Quantitative easing (QE) and zero interest rate policies were extraordinary measures implemented to address the financial crisis and global economic slowdown.  However, even the boldest central banker “physician” concedes that these extraordinary monetary policies can treat economic “symptoms”, but they cannot cure structural economic “diseases”.  Just as a patient may develop a diminishing benefit to certain medications, monetary policy stimulus may have a diminishing impact on the global economy and markets.  Ultimately, an addiction to “monetary morphine” is an unhealthy condition for investors.  Financial markets may overestimate the continuing power of central banks to “rule the world.”

Recent weeks have highlighted the perceived power of central banks, but it has also highlighted their potentially waning influence.  Federal Reserve officials signaled that they may hit pause on the long journey back to normalizing interest rates.  European Central Bank recently pointed towards more QE.  The Bank of Japan pushed policy rates into negative territory.  In each case, the initial euphoria has faded.  As explicit monetary policy tools lessen in effectiveness, focus in some cases has shifted from interest rates to currencies.

Savvy investors are paying attention to currency movements.  Exchange rates simply represent the relative value of two currencies.  Exchange rates are zero sum—as a currency strengthens, the corresponding currency must weaken.  The U.S. Dollar Index has strengthened for the past few years, as U.S. growth has attracted assets relative to many developed and emerging economies.  Expectations that the U.S. Federal Reserve would raise interest rates while other global central banks would maintain accommodative monetary policies was a tailwind to the U.S. Dollar.  Earnings season has highlighted the impact of a strong currency on U.S. corporations.  In a world of slow economic growth, many global policy-makers view growth as “zero sum.”  They want to steal growth from other countries, as they hope that a weaker currency might result in an export advantage.

As China’s economy slows, it is feeling a competitive squeeze as currencies from many other countries have declined against the U.S. Dollar.  A meaningful devaluation of the Chinese currency could send shockwaves across economies and markets.  More recently, the Euro and Japanese Yen have strengthened against the U.S. Dollar, potentially threatening the desire for export-led recoveries in Europe and Japan.  A top official at a central bank in Europe told us that a weak Euro has been a significant factor in Europe’s nascent recovery, and that policy makers will be very concerned if the Euro rebounds.