You are at:Home»ETF Strategist Channel»Are There Reasons for Optimism in January’s Jobs Report? 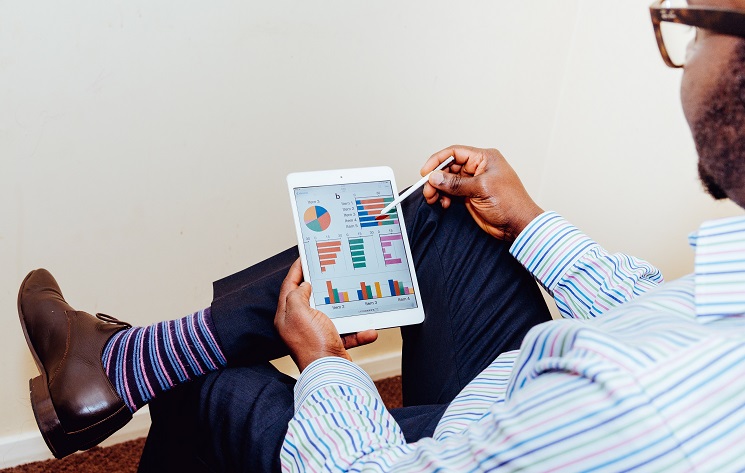 Are There Reasons for Optimism in January’s Jobs Report?

Underlying economic fundamentals are at odds with the press and equity market volatility.

While the 151,000 growth in total non-farm employment fell short of the consensus street estimate of 188,000,  January’s numbers was nonetheless solid as the unemployment rate dropped to 4.9% – the lowest rate since February of 2008, the closely watched participation rate increased, and the average hourly earnings increased 2.5% from a year earlier – the best advance since July of 2009. With about 70% of GDP driven by the consumer, a healthy jobs market is always an important catalyst as it underpins further growth.

There are numerous examples of strength when looking beyond the headlines.  Key among them is the overall Labor force growth of 502,000 from the prior month and 1.16 million over the past year.  The labor force participation rate has been steadily declining despite the slow, steady, recovery from the 2008 financial crisis.  The participation rate measures the percentage of the working age population in the labor force.  In January, the labor force participation rate finally registered an increased to 62.7%, up from 62.6% in December. The reason this is important is that, if the rate was the same as in 2000, the civilian employment totals would be 11.5 million higher. If the participation rate was the same as it was when the economy bottomed in June 2009, the current employment numbers would be 7.49 million higher. That said, it is good to see the rate flattening out and/or moving higher.

The “Household Employment” figure, which is measured differently from total non-farm employment, jumped by an impressive 615,000 jobs in January after a jump of 485,000 the month before and represented the fourth month in a row that there have been strong growth numbers in that category. Both surveys are needed for a complete picture of the labor market. The payroll survey provides a highly reliable gauge of monthly change in nonfarm payroll employment while the household survey provides a broader picture of employment including agriculture and the self-employed. Usually the Household picture leads the nonfarm employment from a timing standpoint.

According to the BLS, the number of employed people in the United States has crossed over 150 million people for the first time ever although it took 134 months from November 2004 to gain 10 million jobs from 140 million outstanding at that time. If one looks at the typical time frame for the economy to grow 10 million jobs, the average experience going back to February 1981 when the totals first were 100 million employed, the typical time has been 71 months, about half the time of the current experience.

The Bureau of Labor (BLS) category “not in the labor force” declined by 41,000, so the true labor force measure was stronger than the posted number as the change in nonfarm payrolls plus those coming back to the labor force came out to 192,000.

Part time employment for economic reasons (usually referred to as involuntary part-time workers) dropped 34,000 to 5.988 million, the second consecutive monthly decline in that figure and down 796,000 from a year earlier.  This may indicate that more job seekers are finding full time positions.

As earlier referenced, the overall unemployment rate eased down to 4.9% from 5.0% in December.  Unlike last month’s report, the vast majority of the job growth took place in the key 25-54 year old cohort which indicates solid expansion, as opposed to December which was biased by temporary jobs in either the 16-25 year or 55+ age cohorts. The employment to population rate also moved favorably to 59.6% vs. 59.3% a year ago. The male unemployment rate of 4.9% for workers over 16 years of age is the first time it has been below 5% since November 2007. The female unemployment rate was also 4.9%. Since 2007, the male rate of unemployment has been below the female rate only 3% of that time.