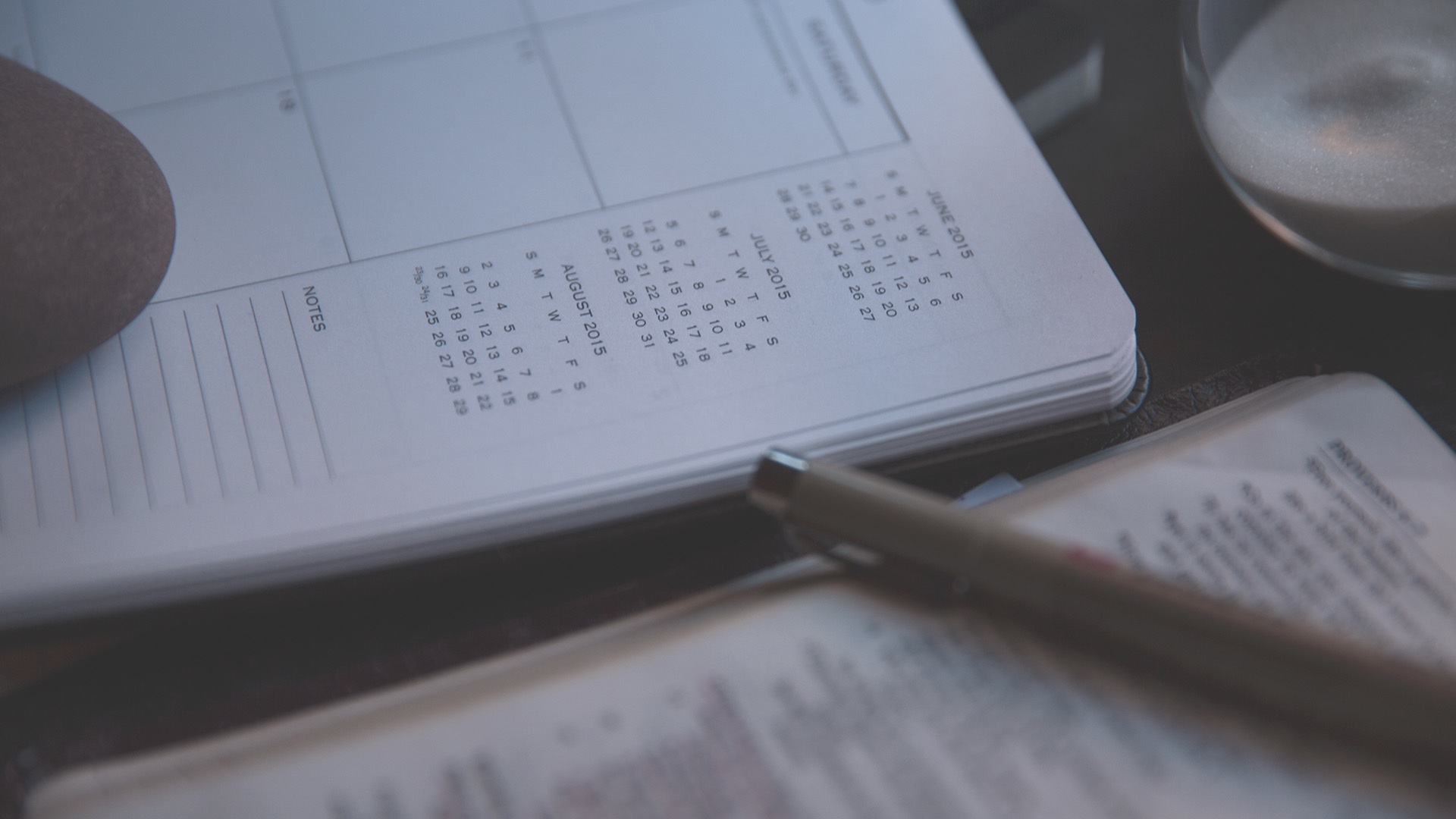 For 2015, the S&P barely ended in positive territory, closing at +1.38%.  Having seen strong performance the previous three years, the price action in 2015 is very reminiscent of 2011.  In the following, I will compare and contrast this past year’s market action with that of 2011.

In terms of price moves, 2015 can be broken down into four periods:

When charting this year as compared to 2011, things look similar:

The beginning of 2011 was also a sideways, rangebound market, albeit with a bit wider range and a bit more chop than in 2015.  Then both saw a sizable selloff followed by a quick recovery.  So strictly in terms of price, these two years look similar.  However, when digging a bit deeper and looking at underlying participation, some differences start showing.

A very quick look at underlying participation is the difference between the market cap weighted index and the equal weighted index.  I interpret the outperformance of the equal weight as a positive, as it shows more constituents are contributing to the performance rather than just the heavyweights.   A complementary view of this is the weight of the names within the top decile of absolute performance.  The same theory holds here in that if the weight is less than 10%, the smaller names are contributing and vice versa.  Here are the numbers for the past six years.

As you can see, only two years in the past six have seen the equal weight underperform 2011 and 2015.  Additionally 2015 has the highest weighting in the top decile, and one of only two years where it was greater than 10%.