You are at:Home»Featured»Behind Bitcoin’s Enormous Rally 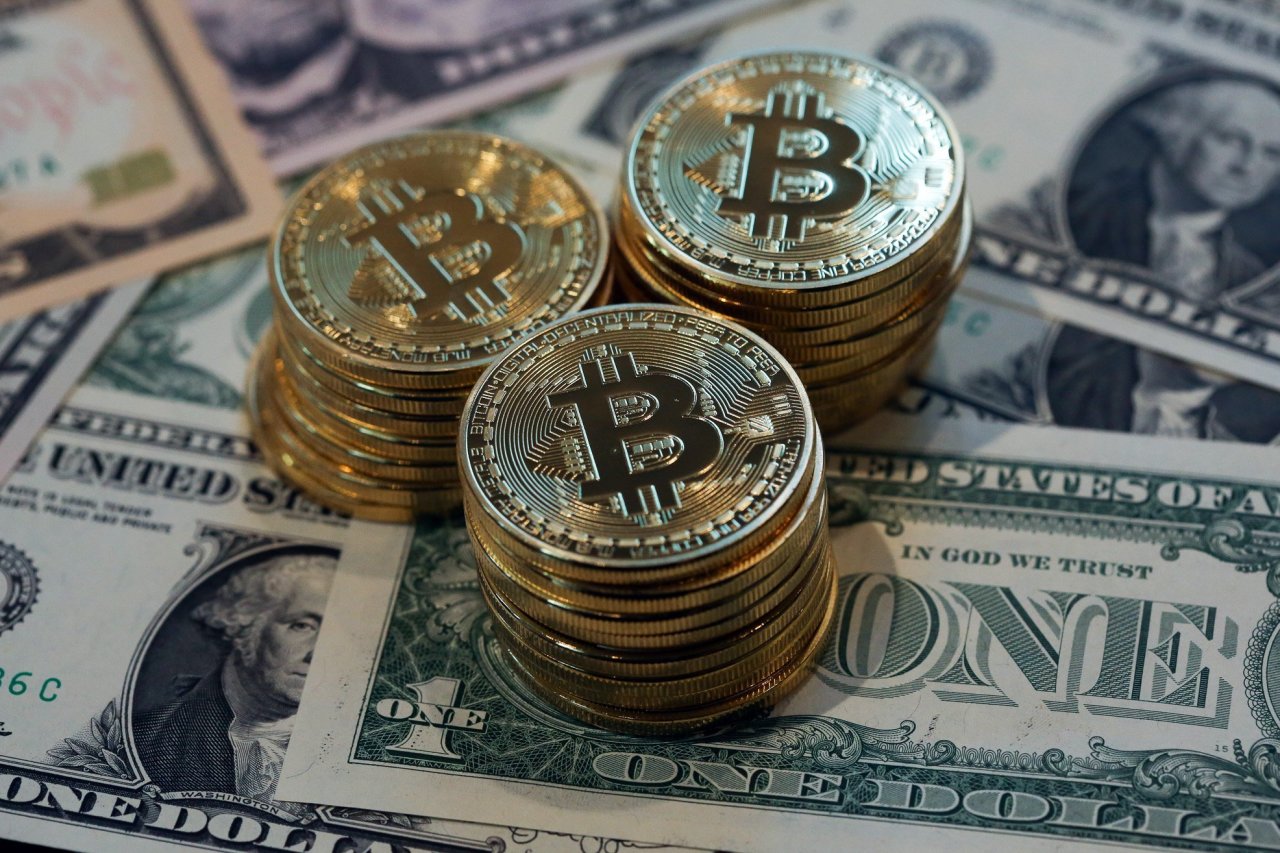 With both of these investor options, bitcoin exposure sits alongside existing investments (be it in a brokerage account, retirement account, etc.) and exposure to bitcoin is attained through a transparent and familiar experience.  Additionally, as a titled security, the Bitcoin Investment Trust has resonated well with investors’ financial advisors, lawyers, and accountants, all of whom seem to favor investing through a security structure versus bitcoin outright.

The premium on GBTC has come in substantially…can you comment on the premium?

My team and I were very excited to see the Bitcoin Investment Trust debut on the public markets in May of this year.  Since that time, symbol: GBTC has consistently traded a premium to the NAV, although over the last few weeks the premium has come in substantially, more closely mirroring the NAV price and that of the bitcoin market price.

The premium in the public markets for GBTC shares is likely driven by several factors.  First, there is a scarcity factor.  The number of shares eligible to be bought and sold on the public markets is dependent on existing investors who have purchased restricted shares at NAV electing to sell their shares under rule 144, following a one-year hold period.  Second, there is a novelty factor.  As the first publicly-traded bitcoin investment vehicle, there are those investors who are eager to get involved and be part of the first wave of investors to access bitcoin via this type of structure.  Third, there are investors who are eager to get involved in bitcoin, but who have wanted to do so using tax-advantaged capital, such as IRAs or 401Ks.  Since this is not possible to do when purchasing bitcoin outright, the Bitcoin Investment Trust marks the first time that investors can gain exposure to bitcoin through these types of accounts.

We are very encouraged by the response to symbol: GBTC in the public market.  We are experiencing all-time high investor interest and trading volumes.  In fact, yesterday, we traded almost 72k shares representing over $3.2MM in notional value.  This not only reflects increased interest from individual investors (many of whom are putting tax-advantaged capital to work in bitcoin via their IRAs, ROTH IRAs, etc), but institutional investors as well.  NYC-based fund manager, ARK, has bought GBTC for two of their four ETFs.  Finally, we’d argue that bitcoin has a place in qualified investor portfolios as a non-correlated asset and portfolio diversifier.

How will bitcoin behave in a rising rate environment?

Unfortunately, the jury is out and bitcoin is too nascent of an asset to say for sure.  In the meantime, my team has been working on a correlation study, comparing bitcoin to various asset classes and fiat currencies.  Our initial findings demonstrate that bitcoin is largely non-correlated, but you’ll have to see our full analysis when we publish it in the next few weeks.

2016 is going to be an important year for the digital currency ecosystem.  I think we will continue to see increased institutional interest in the space.  We’ve already seen an uptick in asset managers and hedge funds investing in the space, but I think this will ramp up in the months to come.  Over the last year, there has been a consistent interest in blockchain technology, which underlies bitcoin, versus in the bitcoin as a currency.  I believe that that narrative is already changing and will continue to gain strength into 2016.  There will be an increased focus on bitcoin as a currency, as a payment rails, not to mention a plethora of other use cases we haven’t even imagined yet.