You are at:Home»Alternative ETFs»ETFs Move On Jobless Claims, Productivity Gains 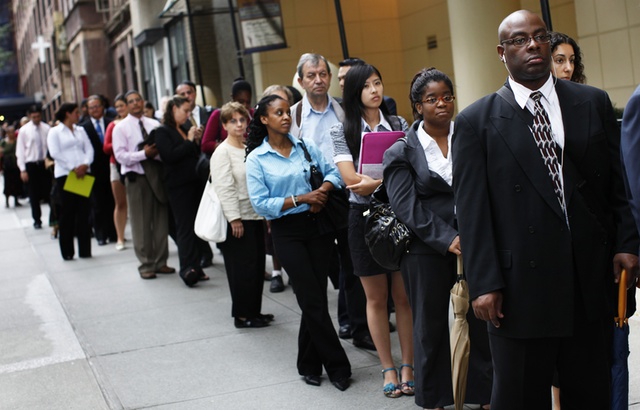 For full disclosure, Tom Lydon’s clients own shares of DIG.