Deflation has enervated the Japanese economy, and there is still no real sign of a quick fix for Japan’s economic woes. Exacerbating the situation, a stronger yen has kept the economy and its exchange traded fund (ETFs) from gaining as much ground as other Asian markets have.

Japan is suffering from a deflationary trap that has become a self-reinforcing cycle of falling prices, disappearing jobs, consumer frugality, company cutbacks on reduced demand and delays on business expansions, reports Martin Fackler for The New York Times. The rational way to act during deflationary times is to hold onto cash, which gains in value as everything else depreciates.

Kazuhisa Takemura, a professor at Waseda University in Tokyo, remarks that “a new common sense appears, in which consumers see it as irrational or even foolish to buy or borrow.” Shumpei Takemori, an economist at Keio University in Tokyo, comments that “deflation destroys the risk-taking that capitalist economies need in order to grow.”

The Japanese stock market is now valued at a quarter of what it was in 1989 and real estate prices are equivalent to 1983 prices. The government has racked up debt of about 200% of GDP, the population is shrinking and poverty is on the rise.

Banri Kaieda, Japan’s economy minister, stated that “excessive volatility in the currency market is not favorable for the economy,”and that appropriate “action could be taken promptly,” according to The Wall Street Journal. An appreciating yen is also “putting a brake” on Japan’s economy, Kaieda adds. [Japanese Yen ETF: Are the Good Times Over?]

For more information on Japan, visit our Japan category. 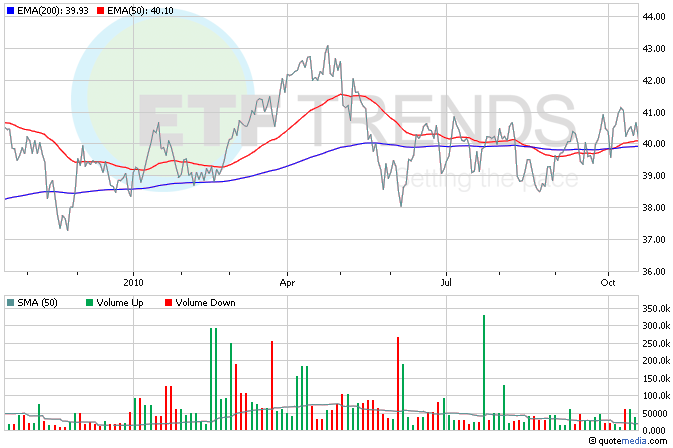