Consumers are feeling more gloomy than they have in a year these days. But in early trading at least, exchange traded funds (ETFs) are powering through it.

The weakness of the American consumer has once again sent investors fleeing to overseas funds, such as Market Vectors Egypt (NYSEArca: EGPT) and WisdomTree India Earnings Fund (NYSEArca: EPI). Both funds are up nearly 1.5% this morning, according to the ETF Dashboard.

More bad news for the American consumer: they’re feeling more down about the economy than they have since August 2009. Thank job anxiety, economic anxiety and a general the slowing recovery.

On the other hand, core consumer prices stayed flat in August, putting to rest any fears that inflation is imminent.

The numbers don’t seem to be getting consumer ETFs too down; Vanguard Consumer Discretionary (NYSEArca: VCR) is so far flat today. [ETFs That Capitalize on Global Consumer Spending.] 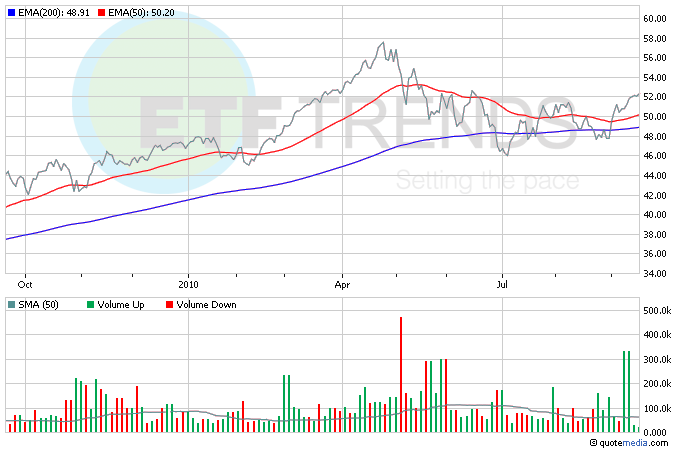 Ireland’s struggling economy may be facing more struggles after rumors surfaced that the International Monetary Fund (IMF) might be considering a bailout for the country. The cost of insuring Irish debt soared to a euro lifetime peak. The IMF denied the rumors, however. iShares MSCI Ireland (NYSEArca: EIRL) is flat on the reports, and it’s up 3.2% in the last 10 days. [Ireland ETF Faces Challenges.] 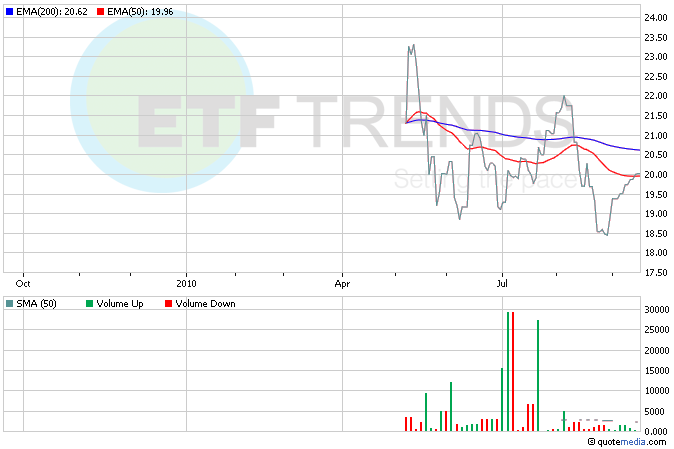 It’s been a crazy week for gold, which finally stepped back from its record highs today as the U.S. dollar rose. Concerns about quantitative easing in the United States, however, kept gold from sinking too much. SPDR Gold Shares (NYSEArca: GLD) is flat this morning; it has risen 11.4% in the last six months. [Gold ETF Run a Self-Fulfilling Prophecy?] 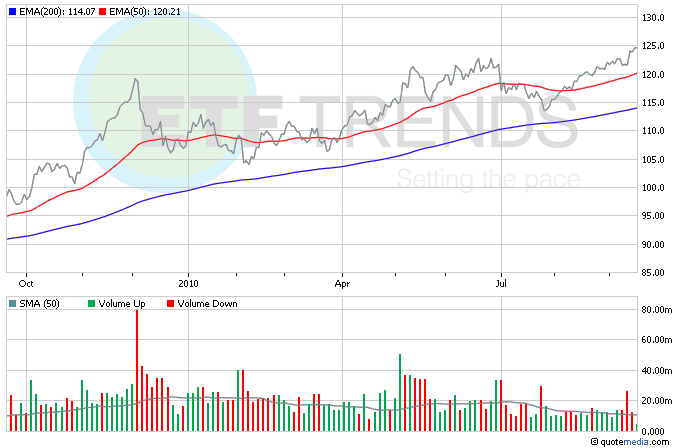