The U.S. dollar has fallen to a 15-year low against the Japanese yen as U.S. Treasury yields sank following the Fed’s announcement that it would buy more. The dollar was mostly higher against other currencies, thanks to its appeal as a safe-haven currency. PowerShares DB U.S. Dollar Bearish (NYSEArca: UDN) is down 2.6% this morning. [Dollar, Yen and Euro ETF Trends Spotted.] 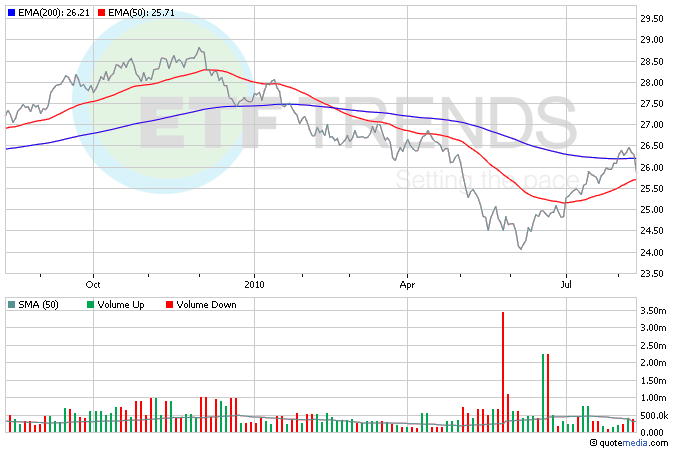 The 10-year Treasury yield has fallen to its lowest level in 16 months, to 2.713%. Traders believe that it could sink as low as 2.5%, the lowest level in 17 months. Investors are snapping up Treasuries as safe havens on Fed moves to buy more of the debt, a signal that it believes the recovery needs some impetus. The move surprised watchers, who thought the Fed would continue to keep an eye on economic numbers before doing anything. PIMCO 25+ Year Zero Coupon U.S. Treasury Index Fund (NYSEArca: ZROZ) is up more than 1% this morning. [Treasury Bond ETFs Hang Onto Appeal.] 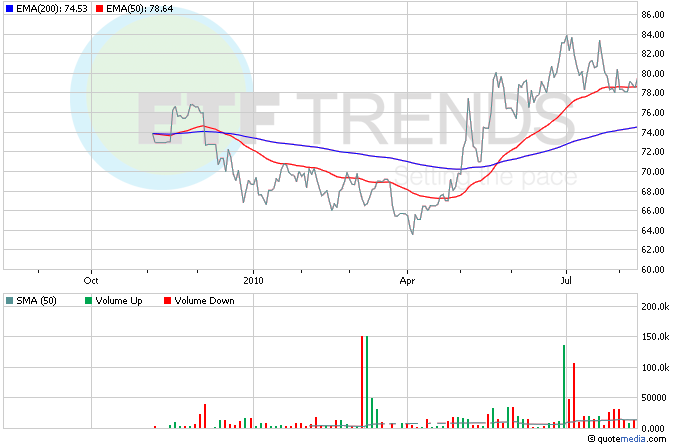 The U.S. trade deficit widened to a 21-month high in June, thanks to a 3.1% jump in imports. Exports, however, contracted 1.3%. The trade gap with China ballooned to the widest level in nearly two years. Claymore/Delta Global Shipping (NYSEArca: SEA) fell 4.6% following the reports. [Bullish Signals in Transportation ETFs?] 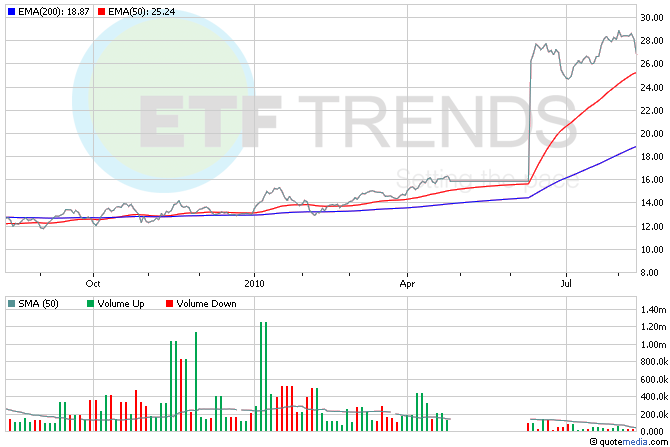