Which Way Is Up for the Yuan ETFs?

China may have agreed to allow the yuan to appreciate, but that doesn’t mean a profits bonanza is in the offing for Chinese yuan exchange traded funds (ETFs).

In a Dow Jones Newswires poll, 10 currency strategists forecast that the yuan will likely rise just 0.3% by the end of September, less than the 0.7% gain we have seen since China de-pegged the yuan from the U.S. dollar.  [Ways to Play the Yuan’s Uptrend.]

David Roman for The Wall Street Journal reports that the yuan could weaken against the dollar if the U.S. currency were to rise against others, such as the euro. ETFs that focus on the yuan may be one way to play the fact that China has agreed to allow its currency to float. But seeing real gains may take longer than most investors will be patient. [Time for the Yuan to Reward Investors?]

Tony Sagami for Uncommon Wisdom reports that the yuan rose 0.28% against the U.S. dollar in the week after allowing it to appreciate, which leads to a few points about the currency:

For more stories about the yuan, visit our yuan category. 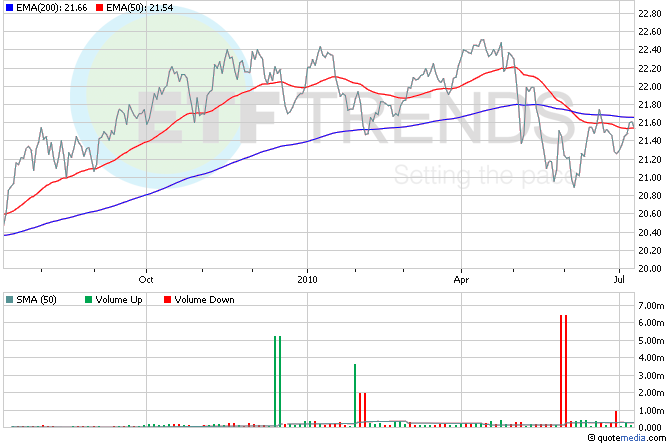