Although the euro is weaker against the dollar today, the currency is still at three-week highs. This week’s eurozone debt auctions went a long way in soothing investor sentiment, although there are still concerns about how solvent these countries really are. The European Union plans to release the results of its bank “stress tests,” which could further assuage fears (or stoke them if the news is bad).

Everyone is mad for gold, and it’s little wonder why: the precious metal hit a record high closing price of $1,248.70 this week. The buyers include everyone from individual investors, institutions and foreign governments. Annalyn Censky at CNN Money says that foreign entities aren’t much different from other investors – they want to diversify, too. Although the U.S. dollar is the most typical reserve asset, gold is not far behind because it’s tangible and independent of any country’s economic policies. 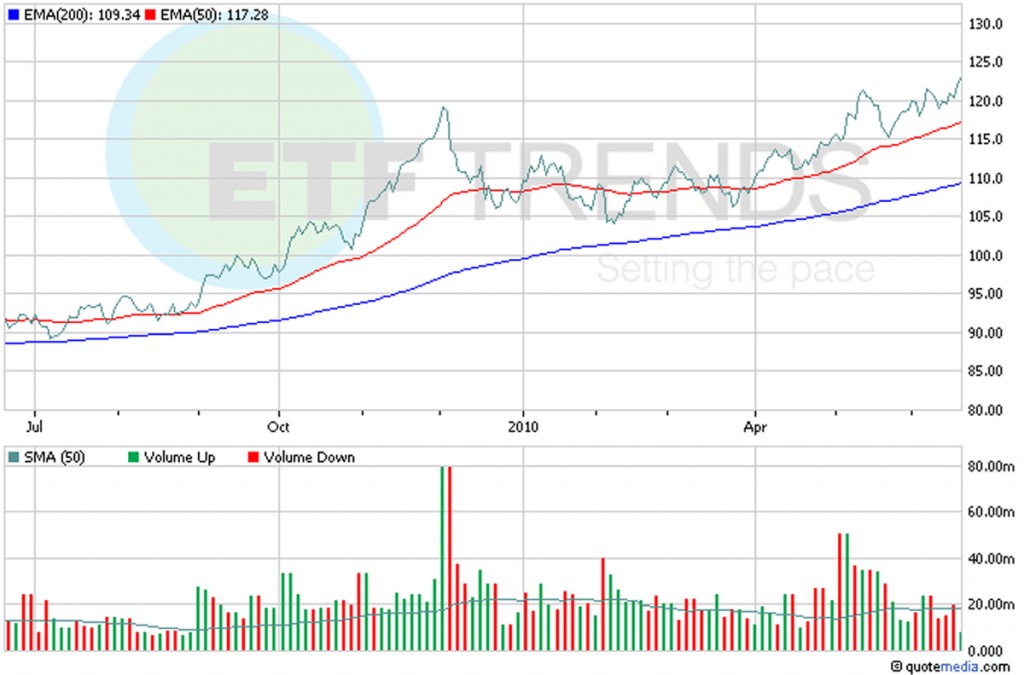 Could President Barack Obama be gearing up for a clash with Chinese officials? He’s heading to a summit next week and ahead of the trip, he called for market-determined exchange rates in a letter to the G20. Beijing told the world not to criticize its currency policy just before that, but he’s clearly ignoring the directive. Obama’s letter urges partners to step up their efforts on financial reform. 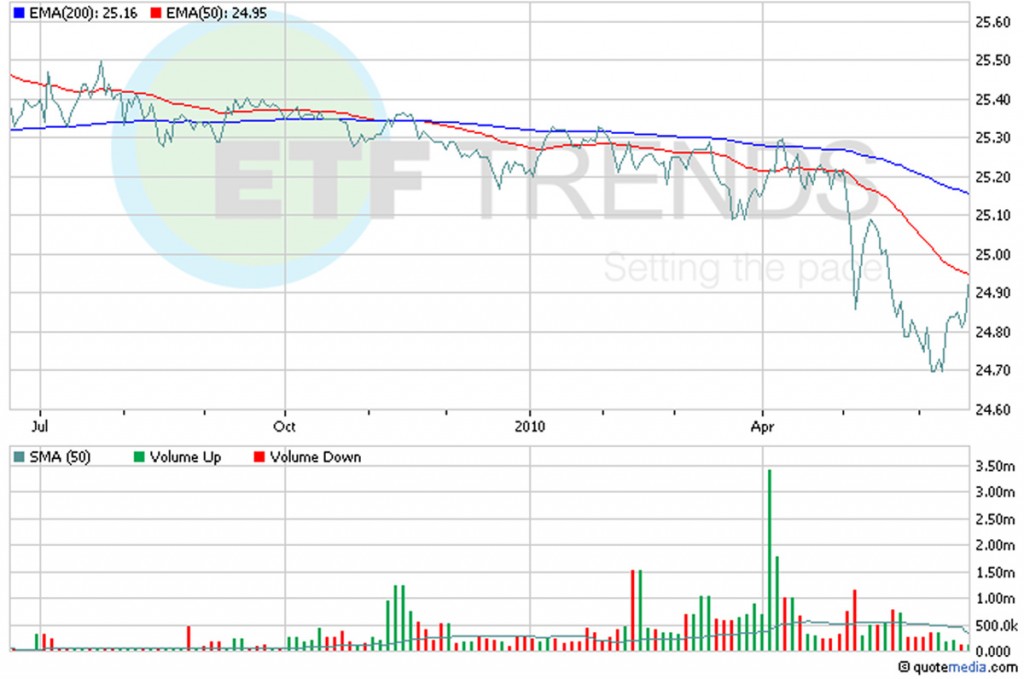