All eyes are on Washington this week as investors, Wall Street and exchange traded funds (ETFs) eagerly await a stimulus package. Treasury Secretary Tim Geithner will also speak at some point to outline the $700 billion financial bailout overhaul.

Geithner’s address will be pushed back, though, so President Barack Obama can focus on the stimulus package. Congressional leaders are hoping to deliver legislation to Obama by Money, reports Carl Hulse for The New York Times. In the meantime, Obama is traveling to Indiana and Florida this week to rally support for the measure.

Bad News. Japanese automaker Nissan announced 20,000 job cuts today, which is the deepest one yet by automakers, reports Yuri Kageyama for the Associated Press. Nissan is also forecasting its first annual loss in nine years. Other Japanese giants are hurting, too: Toyota, Toshiba and Sony are also cutting jobs and facing losses. The struggles are blamed on the global economic slump, coupled with an increasingly strong yen. 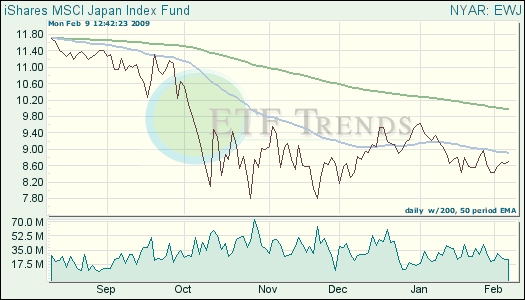 Good News. One company that doesn’t seem to be feeling the pinch, though, is McDonald’s (MCD). The fast-food purveyor announced a 7.1% increase in same store slaes worldwide, reports Dow Jones Newswires. In the United States, same-store sales jumped 5.4%. It’s a sure sign that we’re still hurting and looking for value. 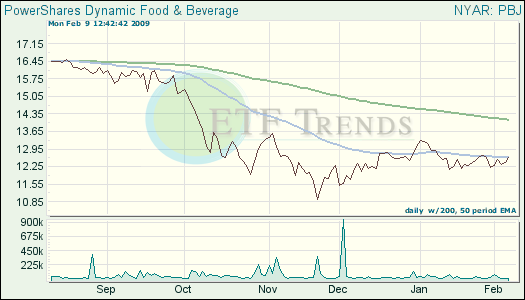