Today Congress is expected to pass the long-awaited U.S. stimulus package, totaling $789 billion, in an attempt to salvage the economy from the deepening recession; markets and exchange traded funds (ETFs) will react, but which way, only time will tell.

Saving Jobs. So far, the U.S. economy has been in a recession for 14 months, the stimulus package will unveil large spending and tax cuts. Jeremy Pelofsky and Richard Cowan for Reuters reports that Congress’s goal is to create or save 3.5 million jobs in an economy that has seen massive job losses since the recession began in December 2007.

Easing Foreclosures. It is no surprise that the wave of bad mortgages and lending standards is what spiraled the economy into the state of crisis, and spurred the flood of home foreclosures. Brian Grow, Keith Epstein and Robert Berner report for Associated Press that unless the foreclosure surge eases, even the most extravagant federal stimulus spending won’t spur an economic recovery.

The Obama administration is expected to come up with an initiative of $50 billion to help out distressed homeowners. More than 1 million homes are in foreclosure and another 5.9 million are expected to foreclose in the next four years, giving the situation a new angle. Obama’s plan cannot stem this crisis alone; banks and lenders are going to have to take huge losses and make exceptions to keep homeowners under their roofs. 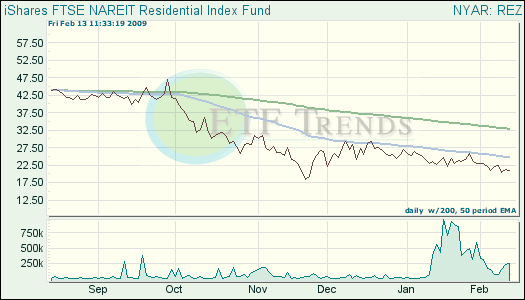 Lack of Confidence. Consumer confidence is reported to be at all-time lows, as measured by the Reuters/University of Michigan index, fell to 56.2 in early February from January’s late 61.2 reading. Consumer expectations are not too bright either, as Forbes reports that the index which measures sentiment in the months ahead, dropped to 49.1, the lowest level seen since May 1980.

Courtney Schlisserman for Bloomberg reports that declining stocks and the falling values of homes added to the bleak outlook of Americans’ view of their own financial well-being. The longest recession since 1982, including the loss of 3.57 million jobs, is changing Americans’ spirits, leading them to stop to spending. 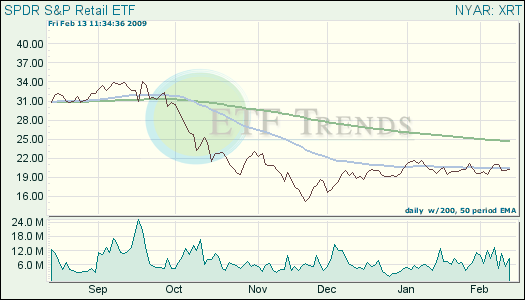