The plan is intended to keep homeowners in their homes and  reduce further foreclosures, thus stabilizing the housing market. Tim Paradis for the Associated Press reports that hefty drops in housing prices and slow sales along with rising foreclosures have created the deepest recession in decades. 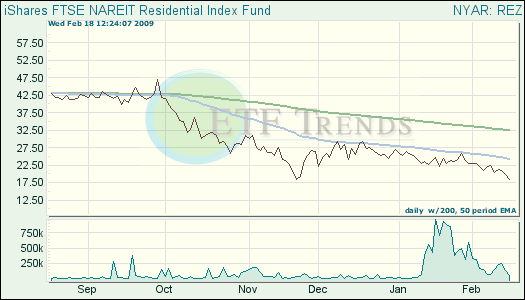 Big declines in building activity have caused construction of new homes and applications for future projects to fall to record lows. Martin Crutsinger for the Associated Press reports that analysts are hoping that the new government programs and the new lengths to stop foreclosures will help to increase building activity.

The Commerce Department reported Wednesday that construction of new homes and apartments dropped 16.8% last month to a seasonally adjusted annual rate of 466,000 units. This was under the 530,000 unit mark that was expected. 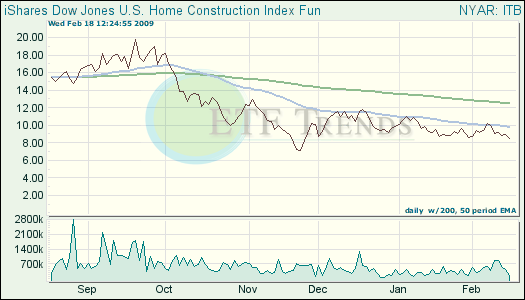 Down the line from the foreclosures and slow building activity, industrial production has pulled back, as automakers and housing construction have slowed to all but a halt. This is proof of the downward spiral that the U.S. economy must reverse , or at least begin to withdraw from. Jeannine D’Aversa for the Associated Press reports that the Federal Reserve reported Wednesday that production at the nation’s factories, mines and utilities fell 1.8% last month.

Meanwhile, the ailing auto industry is back at the table, after the billions in government loans were already doled out. The companies, which have received $17.4 billion so far, filed plans with the government more than doubling that request to a staggering total of $39 billion, according to Tom Krishner and Ken Thomas for the Associated Press. Requests were surrounded with plans for thousands more job cuts, slashing of models and brands, union concessions and the prospect of even further expense cuts.