Why Wind ETFs Could Face Challenges

One of the first major wind farms about to be produced is facing political obstacles, despite President-elect Barack Obama’s stance on alternative energy, causing a gust of concern for related investments and exchange traded funds (ETFs).

Pros and Cons. Project Cape Wind is a Boston firm’s plan to build 130 windmills across 25 square miles of federal waters off Cape Cod. Stephen Power for The Wall Street Journal reports that supporters say it will reduce greenhouse gas emissions equal to taking 175,000 cars off the road. Opponents say this will industrialize Nantucket Sound, a Summer vacation spot and fishing and recreation destination.

Obstacles In the Way. The Bush administration is expected to publish a review of the expected environmental impact of the project, one of the last regulatory obstacles, before Barack Obama takes office. The recent conflict to arise over Cape Wind is an example of how policy makers and environmentalists continue to butt heads and local resistance is true hurdle, as big windmills, acres of solar panels and large-scale transmission lines, are part of the trade-off.

Will the U.S. Ever Be a Leader In Wind Power? The Energy Department last year said wind energy could generate 20% of the nation’s electricity by 2030. But that will only happen if a “superhighway” transmission system is created to transport the energy from rural areas to big cities. 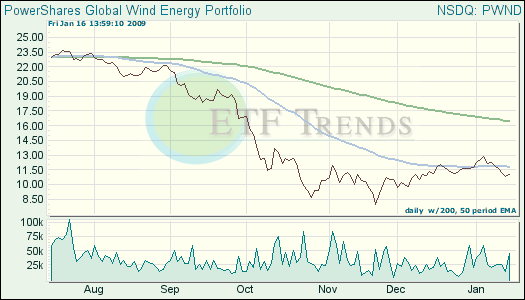 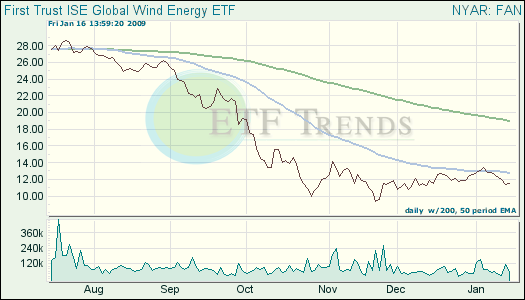