The dispute between Gaza-Israel and troubles between Russia and Ukraine have sent commodities on a rally, giving oil and natural gas exchange traded funds (ETFs) a boost.

Oil prices have pushed $47 per barrel as of Monday, as political unrest continues between Gaza and Israel. Analysts are claiming, however, that there is more behind the push in oil prices than just the disputes. Ukraine and Russia are in disagreement and this has also sent the price of natural gas imports higher, reports Dirk Lammers for the Associated Press.

Demand for oil is expected to remain flat in the coming years and markets may want to move higher in response to the violence. Russian gas monopoly Gazprom has cut off gas shipments to Ukraine since Thursday in a dispute over payments, and Ukraine has warned Europe that natural gas prices may rise as shipments decrease.

Countries in Europe have already experienced a shortage in natural gas as many are dipping into reserves. So far there are not any substantial disruptions in supply but if the dispute between Ukraine and Russia does not dissolve there may be a shortage ahead, reports Maria Danilova for Associated Press. 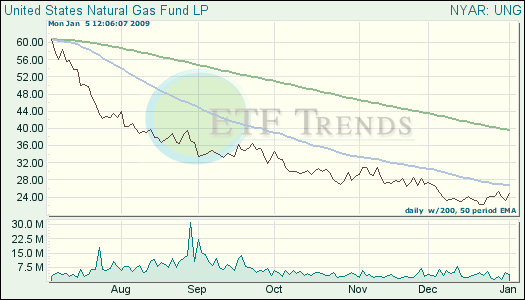 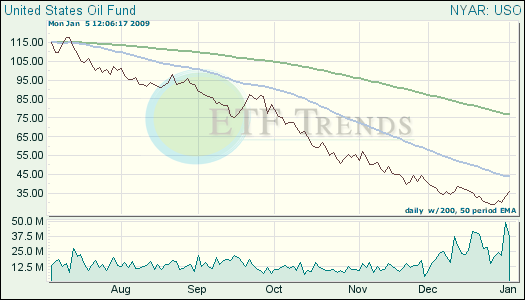 Meanwhile, construction spending fell less than expected in November, spurred by record activity on nonresidential projects, which offset the housing decline. The Commerce Department says spending fell 0.6%, less than half of the 1.3% drop expected, the Associated Press Reports. 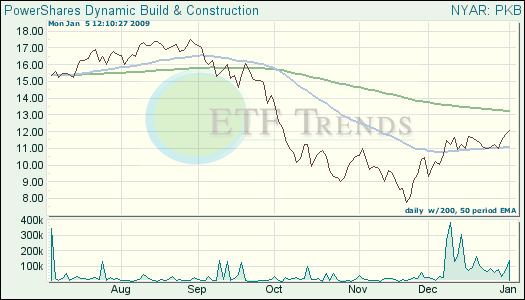