2 ETFs That Could Burn Brighter in Clean Coal Push

Does the term “clean coal” project sound like an oxymoron of sorts, leaving related investments such as exchange traded funds(ETFs) to linger in the confusion?

Turning coal into natural gas is an age-old technique, however, it is not practiced because natural gas has been cheap, making it non-cost-efficient. It is also cleaner to burn for electricity generation, says Paul Ausick for 24/7 Wall Street.

Two of the leading companies representing both of these energy sources are teaming up to build a “mine mouth” coal gasification plant in Kentucky. Both Conoco Phillips (COP) and Peabody Energy Corp. (BTU) have filed for the permits and are near completion of necessary steps before construction begins.

The proposed plant would add about $100 million annually to the region’s economy, including 500 long-term jobs. The new plant will emit less than 5% of the carbon dioxide as a traditional coal-fired power plant. There will also be a carbon capture and storage component that could be implemented once carbon sequestration issues are ironed out. 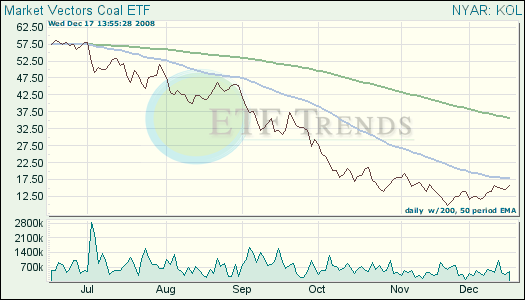 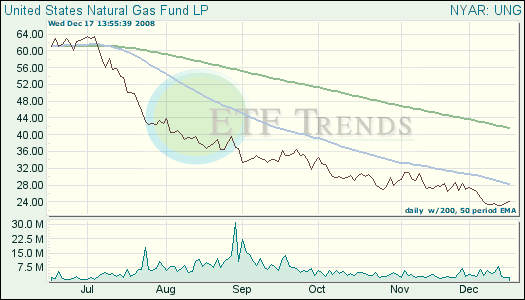