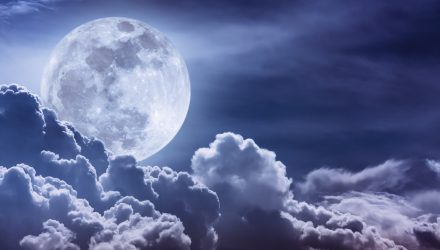 Traditional hours for U.S. equity markets are from 9:30 a.m. to 4:30 p.m., but plenty of trading occurs in pre- and post-market hours. Brokerage giant TD Ameritrade is expanding on that by making a dozen ETFs available to trade 24 hours per day on weekdays.

“The second-biggest discount broker now lets customers buy and sell 12 U.S. exchange-traded funds 24 hours a day on weekdays,” reports Bloomberg. “Clients in Asia will be among the beneficiaries, gaining the ability to trade U.S. products during their daylight hours. But Americans wanting to key off late-breaking news can participate, too.”

The iShares 20+ Year Treasury Bond ETF (NYSEArca: TLT) is the lone fixed income fund among the 12 TD Ameritrade is making available for 24-hour trading. Several commodities funds are in the group as well, including the SPDR Gold Shares (NYSEArca: GLD) and the iShares Silver Trust (NYSEArca: SLV).