You are at:Home»Investing»Your Starbucks Habit is Killing Your Retirement 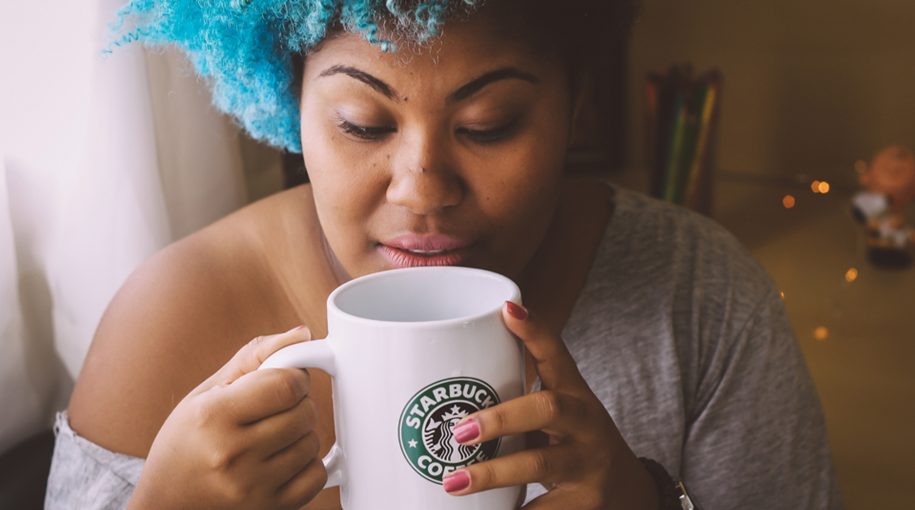 Your Starbucks Habit is Killing Your Retirement

This issue has been a matter of huge controversy in the actuarial profession.

There was then a huge argument in the actuarial profession about whether this practice was justified. It was a debate with sharply polarized sides. Think titanic Game Of Thrones battle with the two armies amassed on both sides and a gory showdown with blood-curdling screams combined with medieval weaponry.

Actually it wasn’t really like that; there was a considerable amount of earnest debate and polite, but somewhat strained, discussion of this issue by a load of old guys.

But what emerged was victory for the progressives. No longer would pension plans be able to take advance credit for an equity return that had not yet been earned, they would have to assume a lower return.

For some reasons that I don’t really know, and I’m sure you could not care about, public pensions preserved a much more lenient regime. Public pensions are allowed to fund on the basis that their assets magically return their expected assumption.

Who do we blame for this?

For the purpose of this article I’m going to assume it’s the politicians. However, I would forgive you for putting the blame squarely at the feet of the actuarial profession.

Related: Twitter Overcomes Dry Spell But Will it Last?

Public pension plans are highly under-funded and a Milliman report from 2017 estimated a total deficit of around $1.5 Trillion! This issue discussed above is still a live, and highly contentious issue. In 2016 a task force of actuaries who was investigating this issue was disbanded under mysterious circumstances.

“This paper (is) being censored by the American Academy of Actuaries” and Society of Actuaries, said Edward Bartholomew, who was a member of the former task force, in an interview. “They didn’t want it to get out.”

Firstly can you think of a more actuarial name than “Bartholomew”, but secondly don’t you think this is the actuarial equivalent of a John le Carre novel!

The issue of whether you can bank your Starbucks savings and assume a future equity return is therefore an ongoing debate. It goes to the very heart of the intersection of modern financial economics and actuarial practice. Personal finance bloggers have unwittingly stumbled into a warzone.

By assuming a future equity return, personal finance bloggers are complicit with the sort of financial smoke and mirrors that politicians are pursuing with the current public pension funding catastrophe.

This article has been republished with permission from Actuary on Fire.