You are at:Home»Investing»Your Financial Planner Will Be Replaced by a Computer 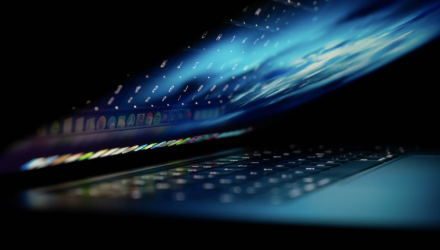 Your Financial Planner Will Be Replaced by a Computer

If Ken Fisher is right, in the future you will be talking to a computer about your asset allocation and loving every minute of it.

Fisher has built Fisher Asset Management into the largest fee-only investment advisory firm in the US, with over $100 billion under management. Speaking at the Investment News Innovation Summit in New York City on April 17, 2019, he said, “We need to get machines talking to people in a way that is more human than human.”

If you view “talking to machines” mostly in terms of using four-letter words when your computer locks up, you might be skeptical.

Fisher explained there are six personality profiles that fit almost every investor. “When you (or a machine) knows what they are, then you deal with them according to their profile.” In Ken’s thinking, machines will be able to spot the profile and then, using an algorithm free of human error, interact with the customer in a manner superior to a human advisor. He sees this happening within the next ten years.

I asked him, “What happens to the human advisors when machines talk to your customers better than a human?” Ken replied, “I don’t know the answer to that question,” suggesting that people will need to gain new skills and move on to the next thing. “You can’t keep doing the same thing you were before or you will be out of luck.”

As shocking as this idea is to investment advisors, it’s not at all far-fetched. In an “Axios AM Deep Dive” article on April 6, 2019, Mike Allen quoted Axios Future Editor Steve LeVine as saying that Millennials (those born between 1981 and 1996) will be the first generation to fully face the new age of automation, which could wipe out jobs faster than the economy creates new ones.