You are at:Home»Investing»Yields Rise on $34B Sale of Three-Year Notes 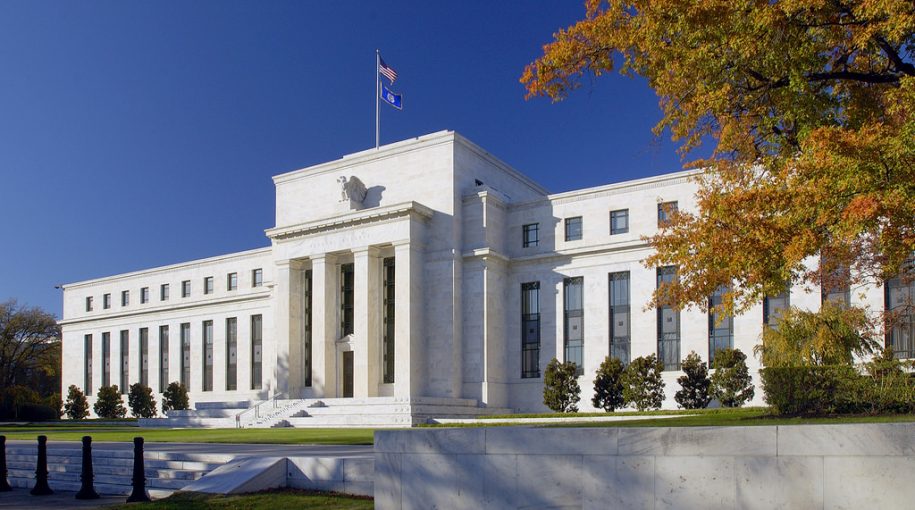 Yields Rise on $34B Sale of Three-Year Notes

Today’s sale of 3-year notes represents the largest auction of that particular note in the last eight years. In addition to today’s sale, the Treasury will sell a record amount of 10-year notes worth $26 billion on Wednesday followed by an all-time high of $18 billion in 30-year notes on Thursday–all auctions are part of a $78 billion quarterly government refunding effort, which are expected to go off without a hitch.

“All three auctions should go fine,” said Mike Lorizio, head of U.S. Treasuries trading at Manulife Asset Management in Boston. “The three-year auction has been an easy one.”

Analysts expect the 3-year note auction to recover from the previous month’s poor results, which saw the note fall to its lowest level since April 2009. The prevailing sentiment is that Federal Reserve Chair Jerome Powell is set to raise interest rates two more times through 2018, which has decreased interest in the 3-year notes as of late.