You are at:Home»Investing»Will You Run Out of Money? 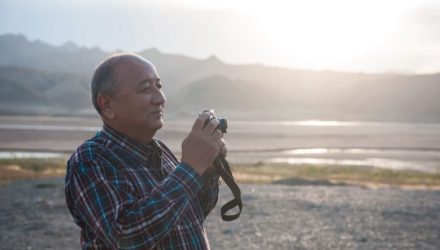 Will You Run Out of Money?

Going in Style is a 2017 remake of a 1979 comedy, this newer version starring Morgan Freeman, Alan Arkin, and Michael Caine. These three older guys are victims of a corporate restructuring that eliminated their pensions. With pressing health and financial issues, they plan a bank heist to reclaim their lost money. While the film is a comedy, it essentially depicts financial desperation with a smiley face. It’s fun to laugh at their antics, but not so funny when the subject hits close to home. In the most basic terms, individuals who seek our guidance want to know just one thing: Will I run out of money?

In today’s world, traditional pensions cover fewer than 25% of individuals currently in their 50’s. In its place, personal savings, 401-k type plans, and Social Security are primary retirement resources.

Sure, some individuals may inherit money. But the oft-touted multi-trillion dollar generational transfer of wealth, talked about for 25 years or more, has not been nearly what “experts” projected. One of the reasons these wealth transfers haven’t been as large? The older generation has lived longer than expected. This same reason also works against those still preparing for retirement. Increasing longevity makes the financial hurdle much higher.