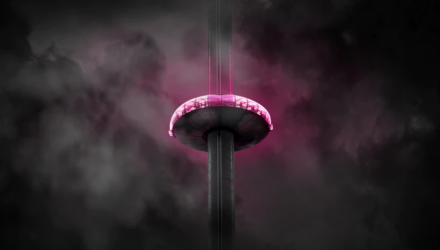 Will the Global Market Crash of 2018 be the Beginning of the Greatest Financial Crisis the World Has Ever Seen?

By Jason Hamlin via Iris.xyz

The global selloff erased $5 trillion from stock and bond markets in October alone! October is a historically bad month for stocks. Many of the most dramatic crashes have begun during this month. The global market crash of 2018 seems to be in line with this trend and the crash is indeed global. 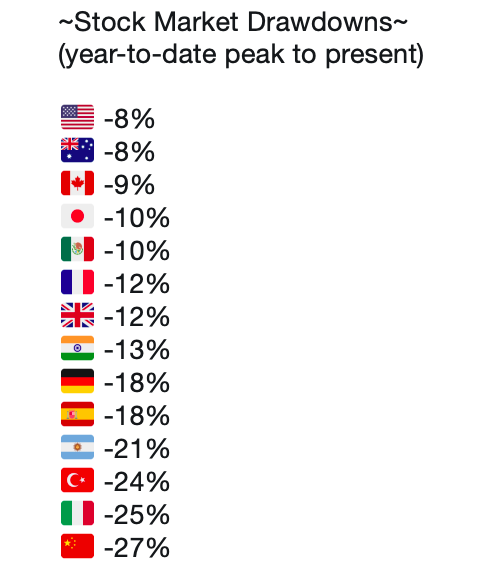 This same trend has occurred prior to other major historical market crashes, whereby other countries were already crashing and in depression prior to the crash hitting the United States. Nothing happens in isolation. This holds true between markets and throughout time.